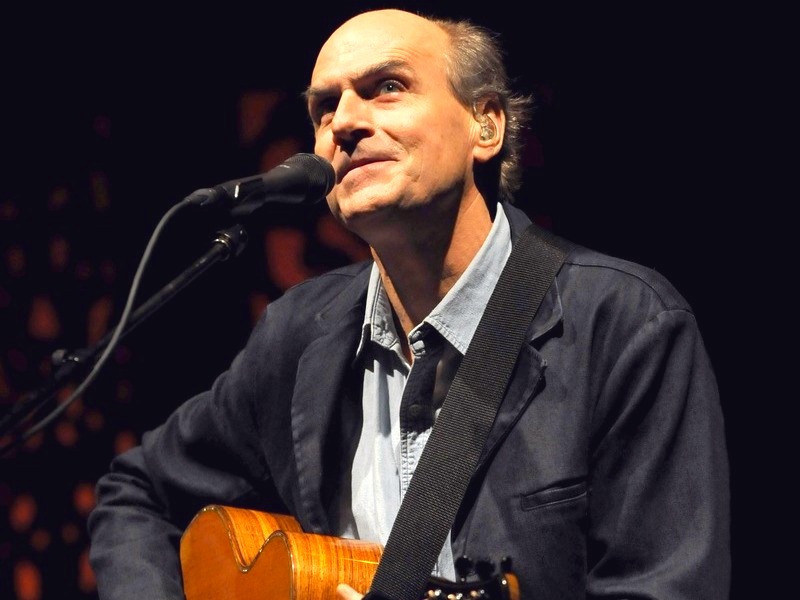 Happy Birthday to legendary singer-songwriter James Taylor, who turns 74 on Saturday (March 12th)!!! A new documentary on James Taylor and Carole King has been commissioned by CNN and HBO Max. Carole King & James Taylor: Just Call Out My Name will premiere on CNN, while domestic streaming and international distribution rights will go to HBO Max.

James Taylor will kick off his next string of tour dates on April 21st in St. John's, NL at Mary Brown's Centre. Once again, old friend Jackson Browne will serve as Taylor's special guest.

In 2020 Taylor released his latest album, titled American Standard. The covers collection features tunes culled from the “great American Songbook,” including, “My Blue Heaven,” “Ol’ Man River,” “Pennies From Heaven,” “The Nearness Of You,” and “God Bless The Child,” among others. With album hitting Number Four on the Billboard 200 albums chart, Taylor became the first artist to earn a Top 10 album in each of the last six decades.