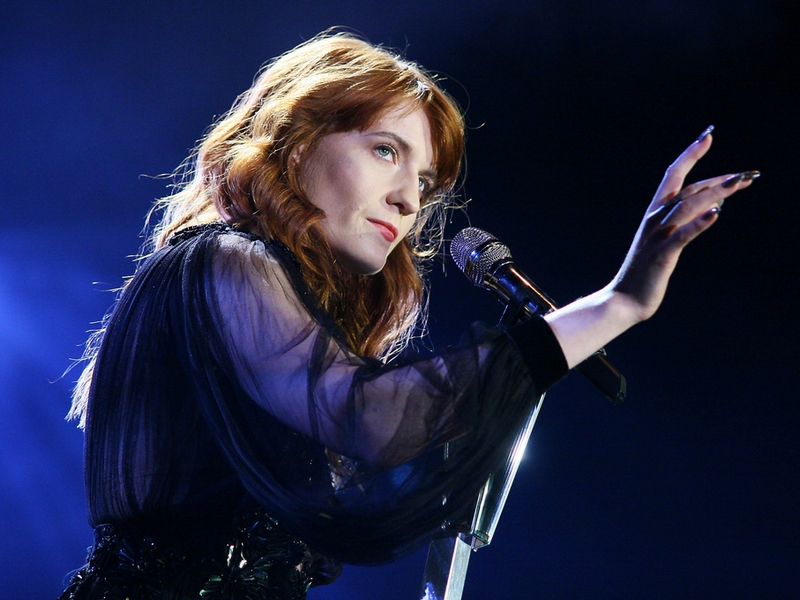 Florence + The Machine Ready Album For May Release

Florence + The Machine will release their fifth album, called Dance Fever, on May 13th. Their new single, called “My Love,” was released yesterday (Thursday, March 10th) along with a video directed by Autumn de Wilde.

Dance Fever was recorded in London over the course of the pandemic.

According to a release, “just before the pandemic, Florence had become fascinated by choreomania, a Renaissance phenomenon in which groups of people—sometimes thousands—danced wildly to the point of exhaustion, collapse and death. The imagery resonated with Florence, who had been touring nonstop for more than a decade, and in lockdown felt oddly prescient.”