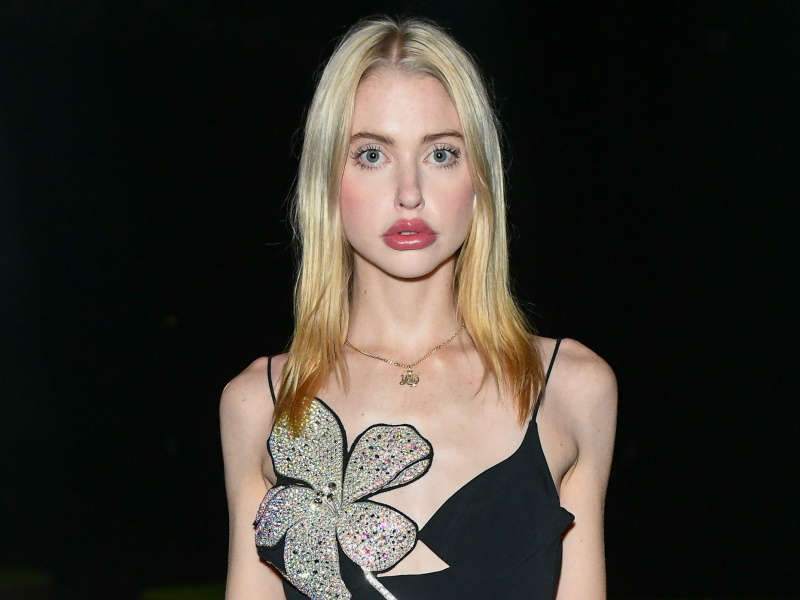 Chloe Cherry opened up to Alex Cooper about how she developed an eating disorder after an agent called her “fat.”

According to Cherry, she felt “miserable” after adopting a vegan diet and limiting herself to only 200 calories a day and credits her recovery to mental health professionals and the podcast Take The Cake.