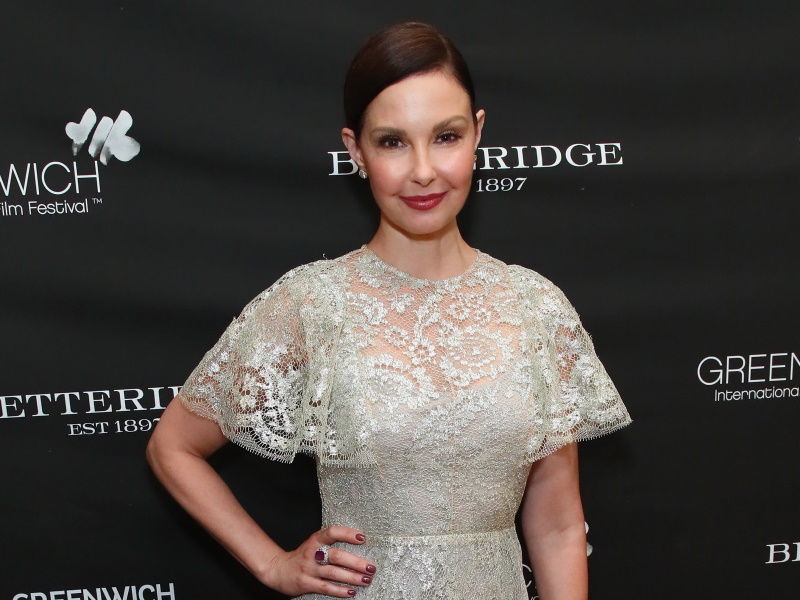 Ashley Judd revealed on the Sex, Body & Soul podcast that she would’ve “bled to death” if her “Congolese brothers” hadn’t gotten her to safety following a hiking accident in the Democratic Republic of the Congo last February.

The 53-year-old actress shattered her right leg in four places and was stranded on the forest floor for five hours before someone was able to reach her. According to the star, it took 55 hours, including a long journey through the jungle and a 6 hour motorcycle ride, to get to the hospital.

She told host Kate Roberts, “I was in hospital in South Africa about nine days. And then I was medevacked to Tennessee. But when I got to South Africa my leg didn't have a pulse and I was hemorrhaging, and if I had been medevacked to Europe I would've bled to death.”