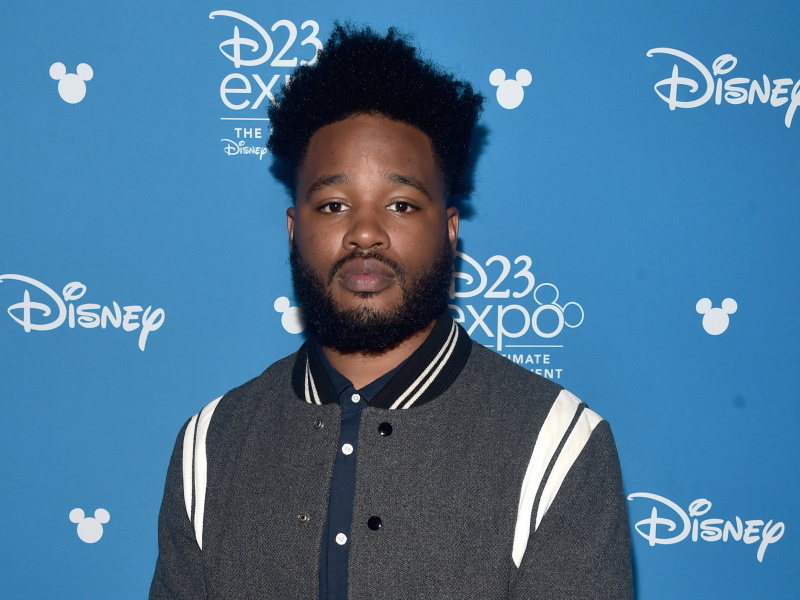 Ryan Coogler Detained After Being Mistaken For A Bank Robber

Police detained Black Panther director Ryan Coogler in Atlanta earlier this year because they mistook him for a bank robber.

Deadline reports that Coogler entered a Bank of America branch on January 7th and requested a $12,000 cash withdrawal in writing.

According to the police report obtained by the outlet, the director was wearing a Covid mask and sunglasses and had written, “I’d like to be discreet,” on the withdrawal slip. When the large withdrawal triggered a computer alert, the teller told her boss that the customer was attempting to rob the bank.

The police handcuffed Coogler when they arrived but according to the report, officers quickly realized that “the incident is a mistake by Bank of America and that Mr. Coogler was never in the wrong.”

Coogler told Deadline in a statement, “This situation should never have happened. However, Bank of America worked with me and addressed it to my satisfaction and we have moved on.”