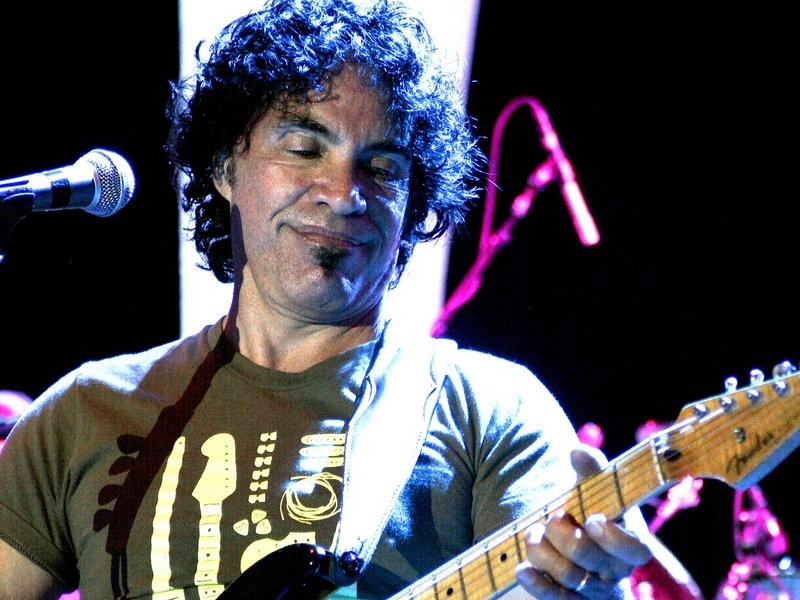 Oates spoke about his acoustic American-styled solo gigs, telling McCall.com: “This show gives me an opportunity to show a side of myself that I don’t think a lot of people really know. Everyone knows me from Hall & Oates, the MTV videos, and big hits, and that’s great. But I had a whole musical life before I met Daryl Hall, and this is my sweet spot.

He went on to say, “This is the kind of music that I was making as a kid. it’s very deeply ingrained in my musical DNA, and these types of shows give me a chance to showcase that side of my music career.”

Oates explained that acoustic-based music was part of the ingredients he brought to the initial Hall & Oates mix: “I think that any time you have a collaboration between two or more people, it’s always going to be more than the sum of its parts. I was making this kind of music, Daryl was classically trained and he was doing other things — singing doo-wop on the street corner, you know, that kind of thing. I think we both brought our individual musical personalities together, and what evolved was what became Hall & Oates.”

John Oates admitted that his current music, with its scaled back sound and folk influences, he's finally truly showing his musical stripes: “Now that I've had a chance to establish myself and people see how committed I am to it, it's totally being accepted and I think for the first time people are actually seeing my true musical personality.”