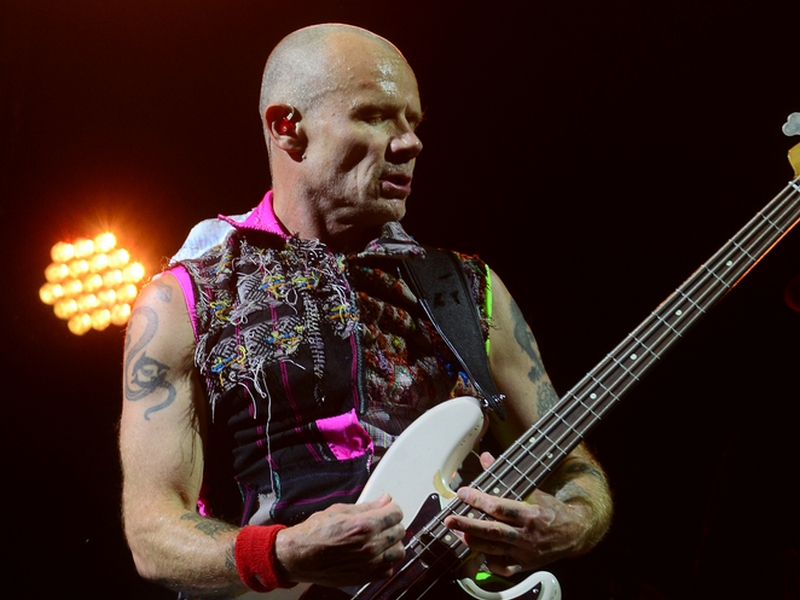 Red Hot Chili Peppers have just dropped “Poster Child,” the second single from their upcoming album, Unlimited Love. The album, which is set for release on April 1st, reunites the band with famed producer Rick Rubin.

In a new interview with Classic Rock magazine, the L.A. natives talk about the hair band scene that dominated the Sunset Strip as they were also making their bones in clubs around town. Flea remembered, “We were definitely against the hair-metal scene. We were, like, 'F*** them. We’re the underground, art-rock, get-weird east side guys; those guys are just rehashing Aerosmith and Kiss.' In retrospect it was all petty bull***. A lot of those bands were f***ing great. Guns N’ Roses was a great band.”

Flea explained, “There was a certain arrogance. A 'F*** the world, f*** the system, f*** the authority, f*** the powers that be, we’re us and we’re doing our thing our way, we’re street kids' thing. We were going hard and being wild.”

Kiedis added: “It didn’t dawn on us that there was something other than selling out clubs and making people happy and being original.”

Flea told us a while back that their love of music has kept the Chili Peppers going through good times and bad: “No matter what has happened, no matter how vulnerable and raw our pain, how much pain we went through or how much was good and we worked really hard and reaped rewards from it — no matter what happened, we've always, like the thing that has remained really earnest and really humble is our love for music and our willingness to be students of music.”