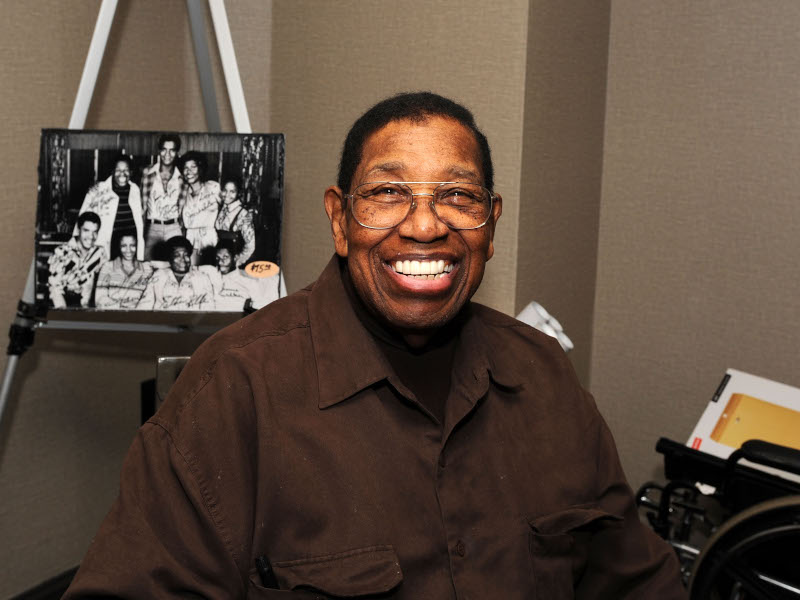 Good Times actor Johnny Brown died on Wednesday (March 2nd) at the age of 84. His daughter, Sharon Catherine Brown, took to Instagram on Friday (March 4th) to share the news of his passing.

“He was literally snatched out of our lives. It’s not real for us yet. So there will be more to say but not now. Dad was the absolute best. We love him so very much,” she added.

Sharon revealed that Johnny went into cardiac arrest and collapsed after getting his pacemaker checked out by his doctor in L.A. His official cause of death has not yet been reported. He is survived by his wife of 61 years, June Brown, and his two children, Sharon and John Jr.

In addition to Johnny’s most famous role as Nathan Bookman in Good Times, he appeared on a number of shows including Laugh-In, The Jeffersons, Family Matters, Sister, Sister, Martin, and The Wayans Bros.

Johnny’s former Good Times costar, Janet Jackson, honored him on Instagram Saturday (March 5th), writing, “Such loving memories of our time together. You were full of laughter and forever smiling. Always so sweet and so kind to me. I love you and will miss you.”