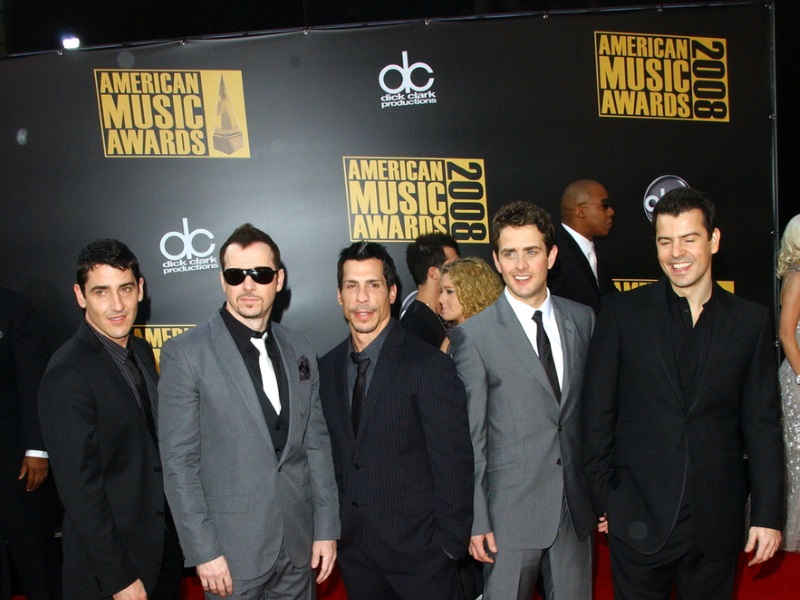 New Kids On The Block have released a new single called, “Bring Back The Time.” It’s a collaboration with Salt-N-Pepa, Rick Astley, and En Vogue. This marks the only time the artists have all collaborated on music together and they will also on tour together this year.

New Kids On The Block posted the video with all the members recreating a string of iconic 80s Music Videos and poking a bit of fun at their history.

The song was co-written and co-produced by member, Donnie Wahlberg who now stars on television’s hit series, Blue Bloods.

He said, “Hopefully, ‘Bring Back The Time’ captures a love of music, of making memories and of people celebrating the best of times.  We plan on bringing that very energy to the stage every single night!”

The MixTape Tour will take the acts to over 50 cities beginning May 10, in Cincinnati, Ohio.