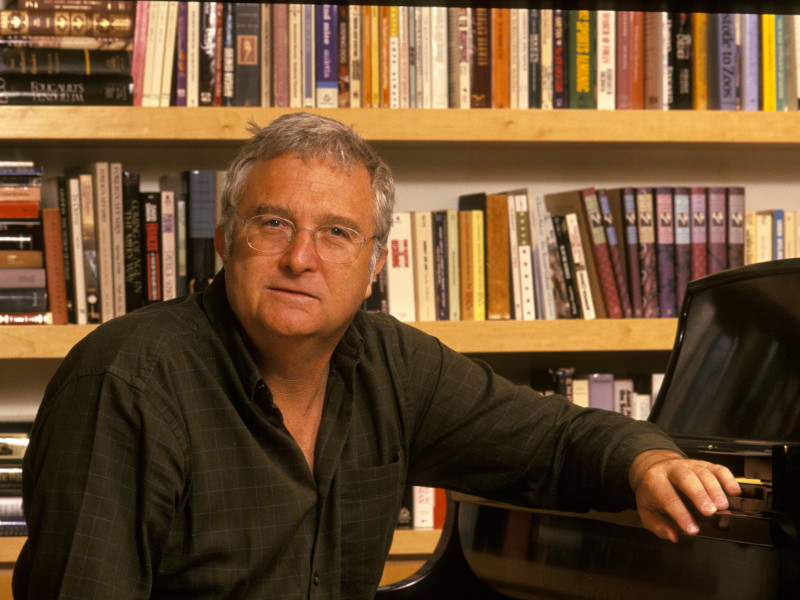 Oscar winning singer/songwriter Randy Newman has postponed his March European tour while he recovers from a broken neck.

Newman, who's now 78, posted a message on his official website (RandyNewman.com) which reads:

Recently, I noticed I was shrinking. People over whom I had towered now towered over me. Could this be payback for having written 'Short People'? Turns out, my neck was broken. They operated on me successfully, I think. For even now, I look less like an anteater and more like a folk rock artist from the early sixties. But the doctor said I’m not quite ready to tour.

I was really looking forward to coming to Europe to perform. I miss performing a great deal and I look forward to a time when I can come. I’m sorry I won’t see you this time but I will see you soon.