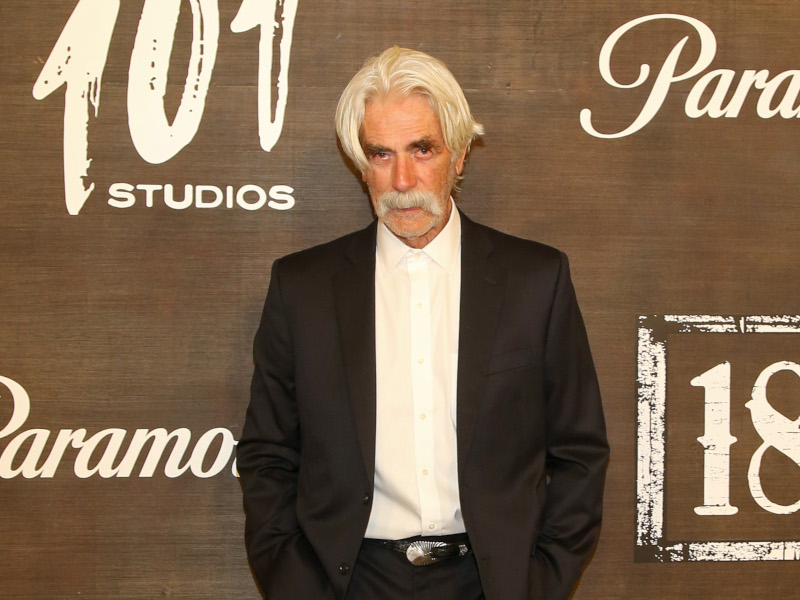 In an interview with Marc Maron released on Monday (February 28th), Sam Elliott went off on Jane Campion‘s The Power of the Dog, calling it a “piece of s–t.” He seemed particularly bothered by the film’s homosexual themes.

The 1883 actor said the stars in the film looked more like Chippendales dancers than cowboys. “That's what all these f–king cowboys in that movie looked like. They're running around in chaps and no shirts. There's all these allusions of homosexuality throughout the f–king movie,” he said.

Maron responded, “I think that's what the movie is about.”

Elliott then took jabs at Campion, who is from New Zealand, saying, “What the f–k does this woman from down there know about the American West? And why in the f–k did she shoot this movie in New Zealand and call it Montana? And say this is the way it was? That f–king rubbed me the wrong way, pal.”

Suffice to say Elliott’s words are going to rub a lot of people the wrong way as well.