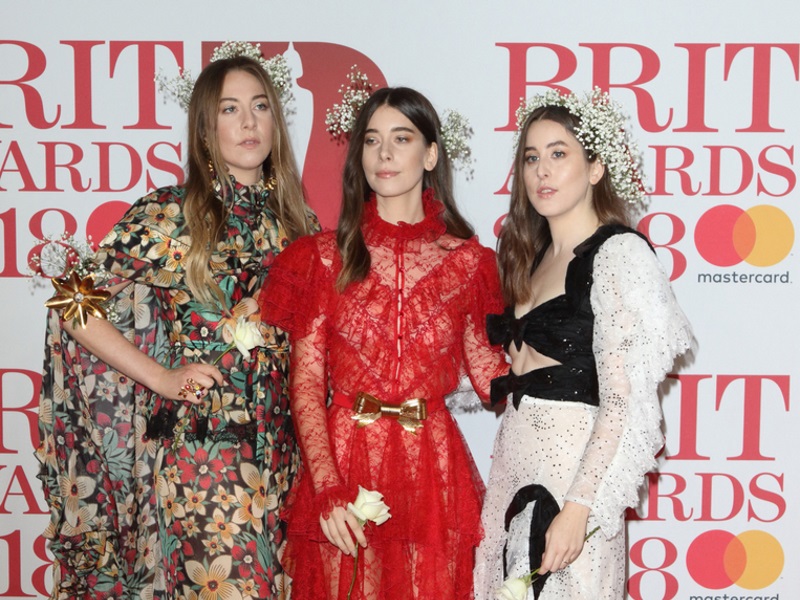 CHVRCHES TO TOUR NORTH AMERICA: Chvrches is bringing their Screen Violence tour to North America this spring. The band will kick off the next leg of their tour on May 13th in Mexico City, Mexico and hit cities like Miami, FL, Orlando, FL Washington DC, and Omaha, NE, before wrapping things up in Manchester, TN on June 18th. Presale begins on Wednesday (March 2nd).

HAIM DROPS 'LOST TRACK': Haim dropped the song, “Lost Track” on Tuesday (March 1st) along with a video directed by Paul Thomas Anderson. The visual was shot at The Balboa Golf Course in Encino, California on January 26th as a part of W Magazine’s feature on the Licorice Pizza director.