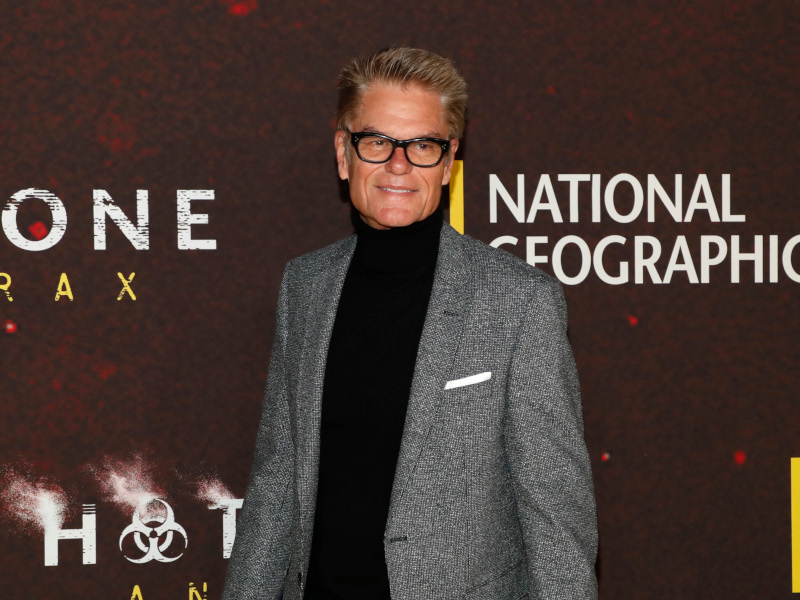 Harry Hamlin Brags About His ‘Lack Of’ Erectile Dysfunction

Harry Hamlin has made it clear that he doesn’t have “that condition.” In an interview with Andy Cohen for Interview released on Tuesday (March 1st), Hamlin said he and Lisa Rinna are still having “great sex.”

Hamlin replied, “I’m sorry about that. A lack of ED erectile dysfunction, perhaps? … I don’t have that condition.”

“Do you take a special pill? Or you’re just Harry Hamlin?” asked Cohen.

Hamlin responded, “I am Harry Hamlin. I’ve never had the blue pill. Is it blue or purple?”