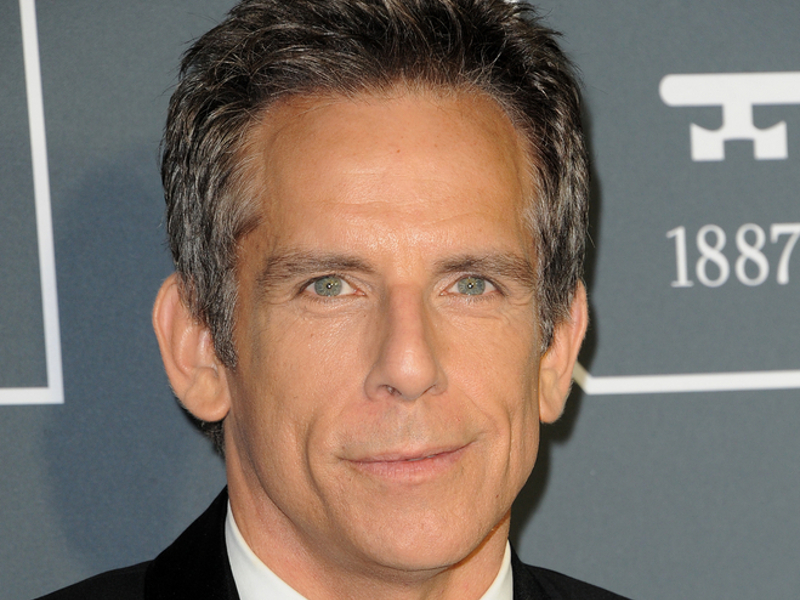 Following the news that Ben Stiller and Christine Taylor had gotten back together, People exclusively reported on Tuesday (March 1st) that Taylor was by Stiller’s side even while they were separated.

In May 2017, the couple announced they were splitting after 17 years of marriage. Three years later, Stiller’s father, Jerry Stiller, passed away at the age of 92.

A source told the publication, “When the pandemic hit, they decided to live together with their kids. They were always very close with their kids. Both are amazing parents. When Ben's dad Jerry passed away, Christine was there to support Ben.”

“It was all the special family time that made them realize they still very much love each other. Ben feels very lucky that Christine stuck around. She is incredibly special,” the source said.

Stiller recently told Esquire that he and Taylor revived their marriage, after they decided to move back in together during the early days of the pandemic, so that Stiller could see the kids.

“Then, over the course of time, it evolved,” Stiller said. “We were separated and got back together and we're happy about that. It's been really wonderful for all of us. Unexpected, and one of the things that came out of the pandemic.”