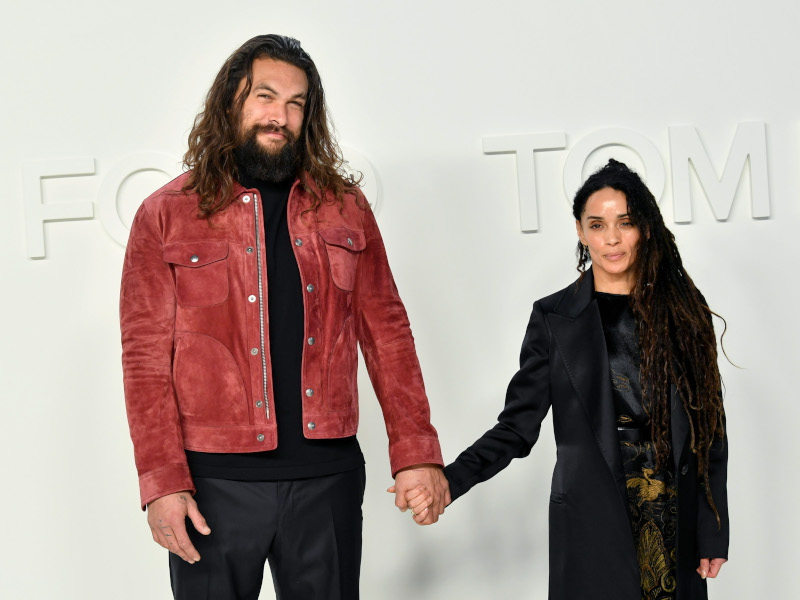 AN EMERGENCY PROTECTIVE ORDER IS ISSUED FOR SHANNA MOAKLER: Us Weekly exclusively reports that, following Murder Party actor Matthew Rondeau’s arrest, former Miss USA Shanna Moakler was issued an emergency protective order. The details of the case are disturbing, so please consider this a content warning. An officer described the dispute in a report: “[Rondeau] grabbed victim by the hair, [swinging] her by hair on the ground.” He then “grabbed [Moakler’s] face and neck, threw chair at victim and urinated on [her], leaving visible injuries.”

JASON MOMOA AND LISA BONET ARE REPORTEDLY BACK TOGETHER: According to Yahoo News, Aquaman actor Jason Momoa and Lisa Bonet are giving love another chance. A source told Hollywood Life that Momoa moved back in with Bonet “two weeks ago” and that the pair are “very much back together.” This comes a month after Momoa and Bonet announced that they were divorcing.

NIECY NASH AND JESSICA BETTS BECOME FIRST SAME-SEX COUPLE ON THE COVER OF ESSENCE: Niecy Nash and her wife, Jessica Betts, made history as the first same-sex couple featured on the cover of Essence for the publication’s March/April 2022 issue. Nash posted a photo of the cover to Instagram Friday (February 25th), along with the caption, “Making H E R S T O R Y … Thank you @essence for choosing The Betts as your FIRST same sex couple to cover you [sic] magazine! #BettsOfWorlds #MakingHistory #Herstory #BlackHistoryMonth." People reports that the pair have been married for two years.

CHELSEA HANDLER SKIIS TOPLESS ON HER 47TH BIRTHDAY: Chelsea Handler celebrated her 47th birthday in style. According to Page Six, the Chelsea Lately comedian posted a video to Instagram on Friday (February 25th) showing herself skiing down a slope topless, holding a drink in one hand and a blunt in the other. She captioned the post, “Doing all the things I love with the man I love,” referring to her boyfriend Jo Koy, who also appears topless in the video, riding a snowmobile.