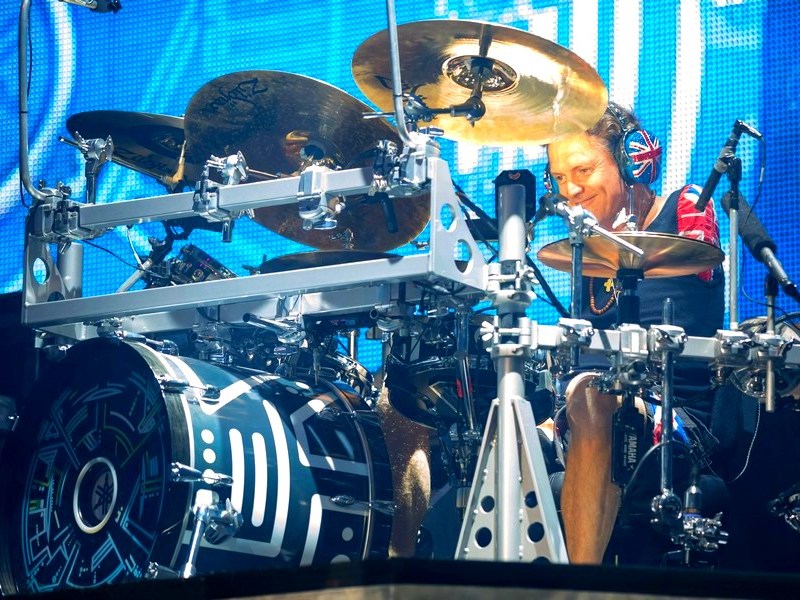 Def Leppard’s Rick Allen, says that without Rolling Stones drummer, Charlie Watts, he would have never become a drummer. He said that when Watts died, it was the end of an era and that meeting him was truly an honor.

He’s planning on making a number of appearances at Florida Galleries next month to show off and sell his art. The events are free and open to the public.

A portion of the sales from his work will benefit an organization that he and his wife work with called Project Resiliency, it helps U.S. war veterans.

Def Leppard will kick off a stadium tour in June with Motley Crue, Poison, and Joan Jett & The Blackhearts.