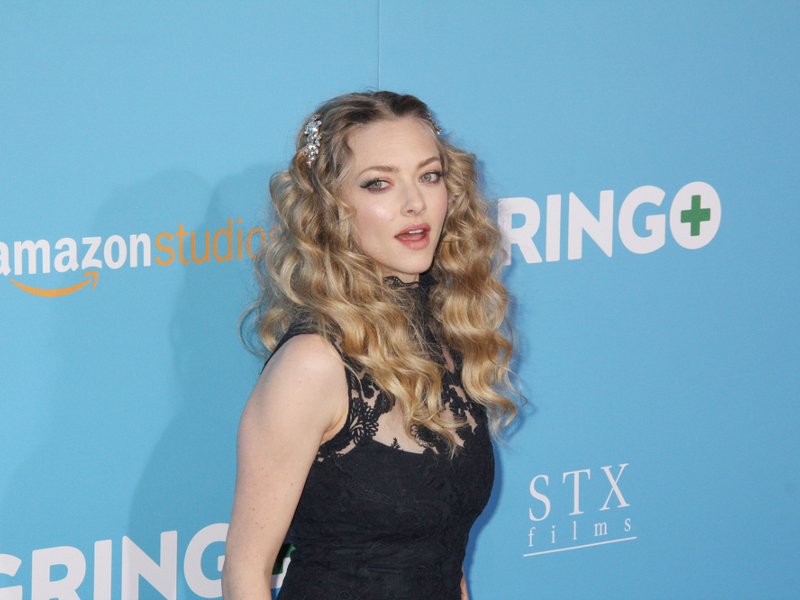 'FULL HOUSE' CAST TO REUNITE: The Full House cast is gearing up for a family reunion following Bob Saget’s death. E! News confirmed Thursday (Feb. 24th) that Dave Coulier, Candace Cameron Bure, Andrea Barber, and Scott Weinger are set to reunite for ‘90s Con, which will be a two-day event in Hartford, CT, from March 11th to March 13th. Authorities investigating Saget's January 9th death believe the comedian struck his head on the marble floor of his hotel bathroom before stumbling into bed and losing consciousness.

AMANDA SEYFRIED ALMOST TURNED DOWN 'THE DROPOUT' BECAUSE SHE HAD COVID: Amanda Seyfried revealed to The Hollywood Reporter on Thursday (Feb. 24th) that she initially turned down the role of Elizabeth Holmes because she was “having a moment”. The actress, who eventually took the role in Hulu’s new limited series, The Dropout told the outlet, “I had Covid, I was isolating in the basement of a gross townhouse in Savannah, Georgia, because my husband was working on a movie there. And now an L.A. shoot? Pass!” Once her fever broke, she decided to take over the role from Kate McKinnon, who left the project to play Carole Baskin in Peacock’s Joe vs. Carole.

MICHAEL MADSEN ARRESTED FOR TRESSPASSING: Michael Madsen was arrested for trespassing on Wednesday (Feb. 23rd) night at his home in Malibu, California. According to the Daily Mail, the Los Angeles County Sheriff’s Department led him to West Hills Hospital before transferring him to a police station. He reportedly was given a $500 citation and released from custody around 7 a.m. on Thursday (Feb. 24th). The Reservoir Dogs star’s run-in with the law comes just a month after his 26-year-old son, Hudson, died by suicide.

'JEOPARDY! CHAMP AMY SCHNEIDER IS ENGAGED: Jeopardy! champ Amy Schneider is engaged to her partner Genevieve Davis. The game show winner shared the news on Instagram Thursday (Feb. 24th), writing. ” She said yes! Well, actually I said yes, but then I wanted to propose too, so she said yes as well lol. I couldn't be happier or more proud to be marrying the very best person in the entire world, and I'm so glad to be sharing my life with her.”