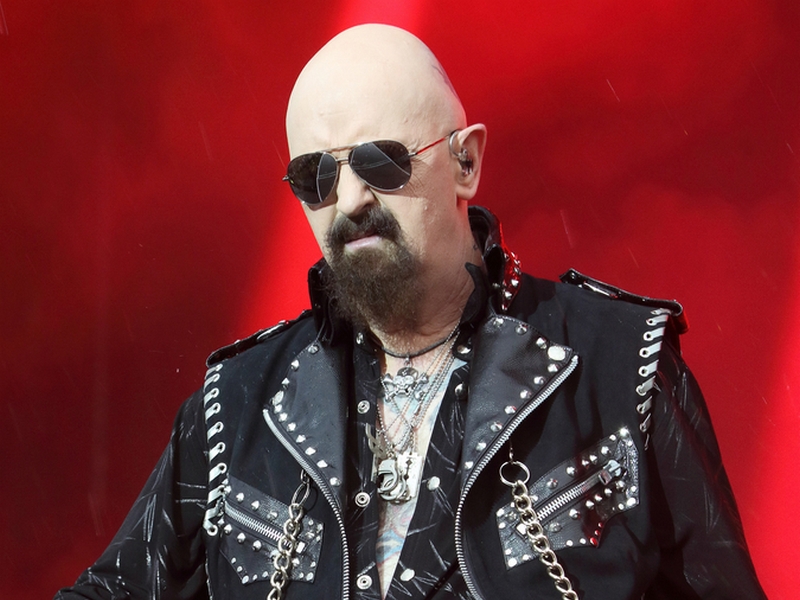 Rob Halford of Judas Priest says that he’s “stoked” about working on his debut blues solo album. He’s collaborating with the same team that helped him during the making of his 2019 Christmas LP, Celestial.

Those involved include his brother Nigel and his nephew Alex, who is the son of Priest bassist, Ian Hill.

About the format, Halford said, “I love the blues. Without the blues, we wouldn't have rock and roll. The blues was born here in the United States and then slowly mutated into all these incredible styles and different dynamics and variations.”

Halford says, as a kid, he listened to Blues artists like Little Richard, Bill Haley, Howlin' Wolf, and Muddy Waters.

In an interview last year, Halford said he already has enough material to make the record and it will include a host of different styles and sounds.

When asked to name some music that he liked, that wasn’t metal, he listed off Michael Bublé, Michael Feinstein, Frank Sinatra, Tony Bennett, and Elvis Presley.

He said, “I'd love to hear what my voice would sound like in that kind of musical mix, with wind instruments, trumpets and sax, piano, just that big-band sound.”

There was no mention of a release date.