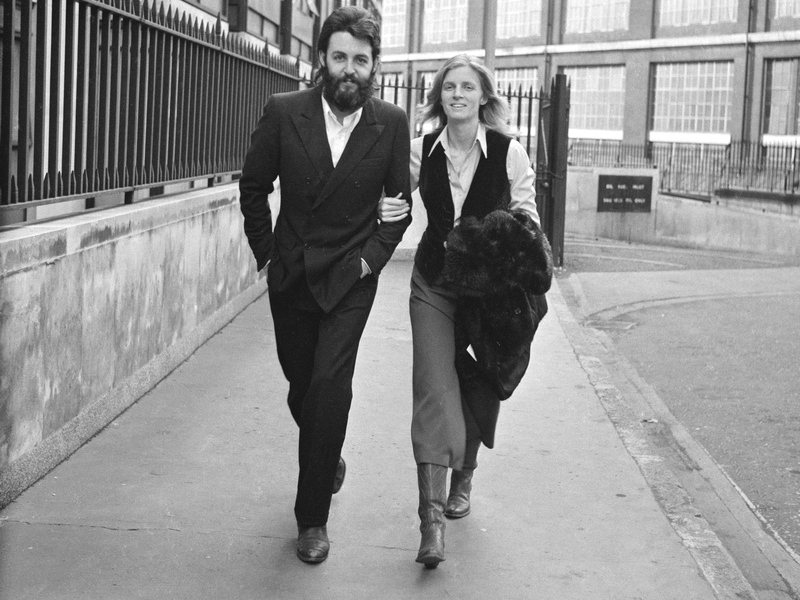 Paul McCartney has announced a 13-city U.S. tour. Last week, rumors were circulating when a date popped up on Ticketmaster without any announcement.

A few of the stops include Los Angeles, Syracuse, and Boston.

The tour will see his live debuts in Hollywood FL, Knoxville TN and Winston-Salem NC. Also… Paul will stop in Fort Worth TX and Baltimore MD, he first played those cities in 1964 with The Beatles.

The Paul McCartney Got Back Tour will kick off April 28 with his first ever show in Spokane, Washington.

Some tickets go on sale February 22.