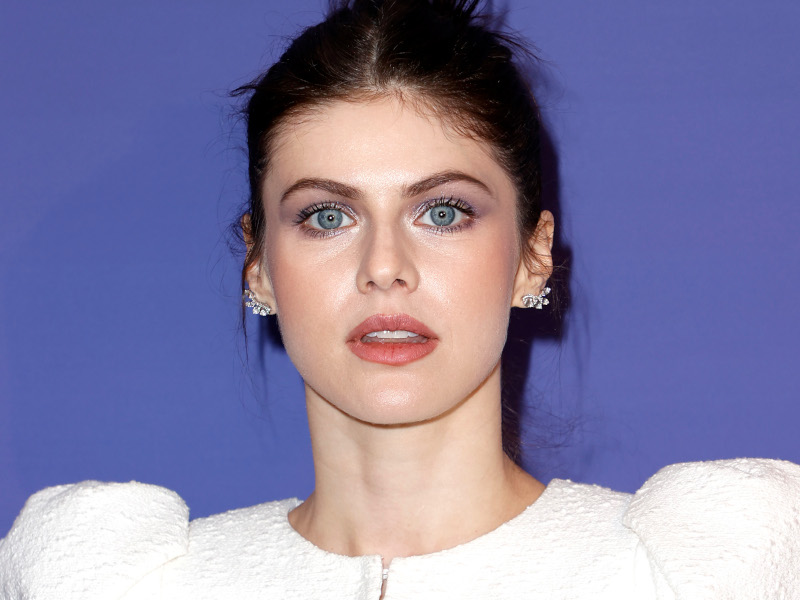 On Saturday (February 19th), The White Lotus actress Alexandra Daddario experienced a scare as a man stood outside her house and was reportedly screaming things about her.

After Cako refused to leave, the cops detained him and searched his car. Inside, they found a loaded handgun, resulting in his arrest for possession of a concealed firearm.

It is unclear whether or not Daddario and her fiancé, Andrew Form, were home at the time.