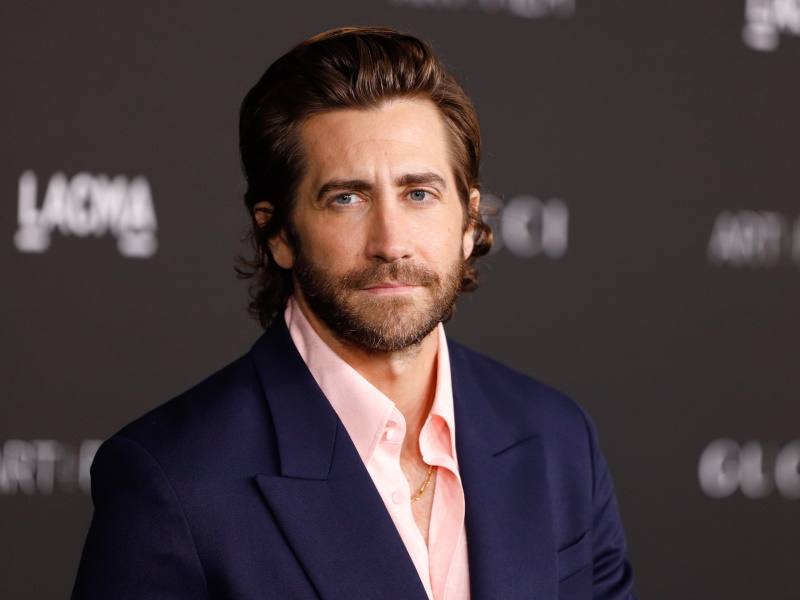 Jake Gyllenhaal Opens Up About Taylor Swift’s All Too Well

Jake Gyllenhaal called out Taylor Swift for allowing her fans to cyberbully him in a new interview with Esquire.

The Spiderman: Far From Home actor told the outlet that her song “All Too Well,” “has nothing to do with me.” He continued, “It's about her relationship with her fans. It is her expression. Artists tap into personal experiences for inspiration, and I don't begrudge anyone that.”

The song, which is rumored to be about the former couple’s 2011 breakup, spawned TikTok videos, memes and caused Gyllenhaal to turn off his Instagram comments after it was rereleased last year.

He went on to say, “At some point, I think it's important when supporters get unruly that we feel a responsibility to have them be civil and not allow for cyberbullying in one's name. That begs for a deeper philosophical question. Not about any individual, per se, but a conversation that allows us to examine how we can — or should, even — take responsibility for what we put into the world, our contributions into the world. How do we provoke a conversation?”