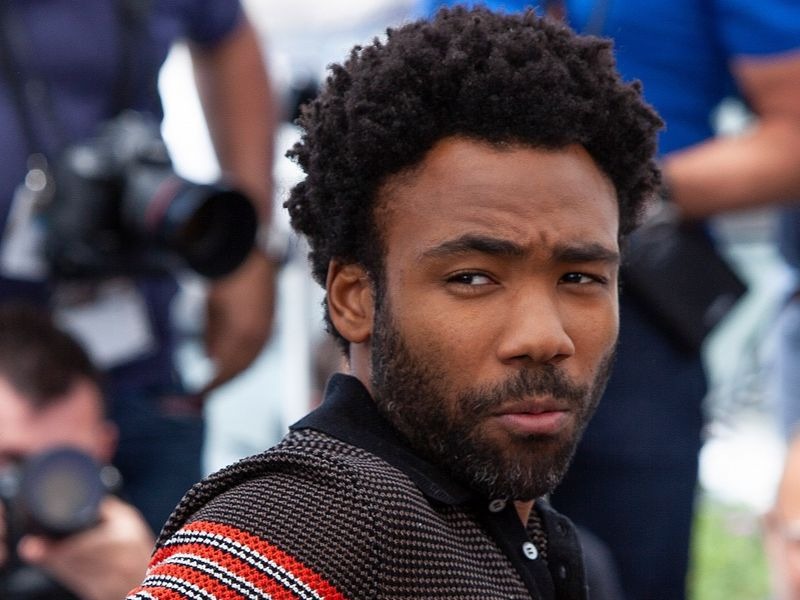 'ATLANTA' WILL END WITH SEASON 4: FX announced at Atlanta’s TCA panel on Thursday (Feb. 17th) that the Donald Glover comedy will end with Season 4. The show’s star and creator said, “To be honest I wanted to end it at Season 2. Death is natural… when the conditions are right for something, they happen, and when the conditions aren’t right they don’t happen. Things start to get weird…you can’t do too much. The story was always supposed to be what it was and the story, it really was us.” Season 3 will premiere on March 24th.

LUKAS GAGE JOINS 'YOU': Lukas Gage has joined the cast of You as a potential nemesis for Penn Badgley’s Joe Goldberg. According to Deadline, the 26-year-old The White Lotus alum will star in Season 4 as Adam, “an ex-pat American, the youngest son of a wealthy East-Coast magnate.”

OSCAR ISAAC AND ZOE KRAVITZ TO HOST 'SNL': Oscar Isaac and Zoe Kravitz are scheduled to host Saturday Night Live in March. The Moon Knight star will headline the March 5th episode with musical guest Charli XCX while The Batman actress will host on March 12th with Rosalia.