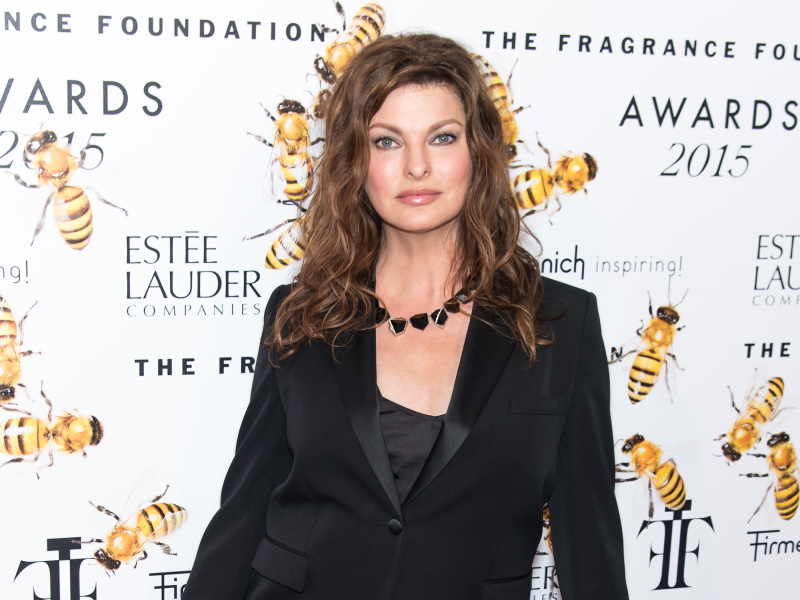 Supermodel Linda Evangelista has come out of seclusion five years after a botched CoolSculpting “fat-freezing” procedure that left her “permanently deformed and brutally disfigured.”

The 56-year-old opens up to People in their latest issue about the emotional and physical pain she has been in, saying, “I loved being up on the catwalk. Now I dread running into someone I know. I can't live like this anymore, in hiding and shame.”

In June 2016, a doctor diagnosed her with Paradoxical adipose hyperplasia (PAH), rare side effect that affects less than one percent of CoolSculpting patients, where the freezing process causes the affected fatty tissue to thicken and expand.

Evangelista filed a lawsuit in September suing CoolSculpting's parent company, Zeltiq Aesthetics Inc., for $50 million in damages, alleging that she's been unable to work since undergoing seven sessions of CoolSculpting in a dermatologist's office from August 2015 to February 2016.

Despite having two corrective liposuction procedures, the PAH returned. Evangelista tells People, “It wasn't even a little bit better. The bulges are protrusions. And they're hard. If I walk without a girdle in a dress, I will have chafing to the point of almost bleeding. Because it's not like soft fat rubbing, it's like hard fat rubbing.”

She adds, “I don't look in the mirror. It doesn't look like me.”

In a statement to People, a representative for CoolSculpting says the procedure “has been well studied with more than 100 scientific publications and more than 11 million treatments performed worldwide” and added that known rare side effects like PAH “continue to be well-documented in the CoolSculpting information for patients and health care providers.”