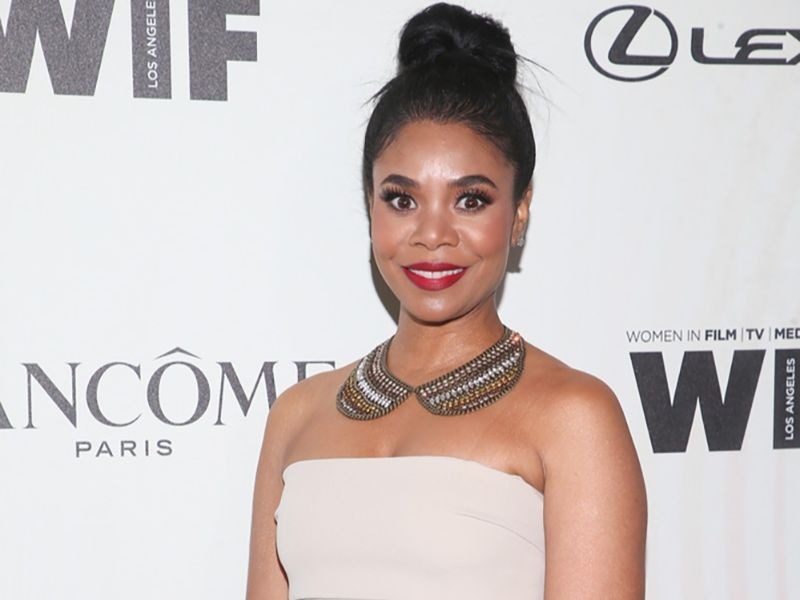 BILLIONS IS RENEWED FOR A SEVENTH SEASON: TV Line reports that Showtime has renewed Billions for a seventh season. The sixth season, starring Corey Stoll, Paul Giamatti, and Maggie Siff, is currently airing on Sundays at 9/8c.

MINDY KALING COMMENTS ON JENNIFER COOLIDGE’S ROLE IN LEGALLY BLONDE 3: According to E! News, Mindy Kaling has exciting plans for Jennifer Coolidge in the upcoming Legally Blonde sequel. “Obviously, Paulette was just like so integral to the to the whole franchise but once we saw The White Lotus we were like, 'Ooh, we really want to make sure that she has something really juicy to do.'” Kaling added that, in addition to Coolidge and Reese Witherspoon, there will be some new faces added to the film. “Reflecting the world as it is now is something that's really important to Reese, and so having there be like diversity is super, super important. You can definitely count on that,” she said.