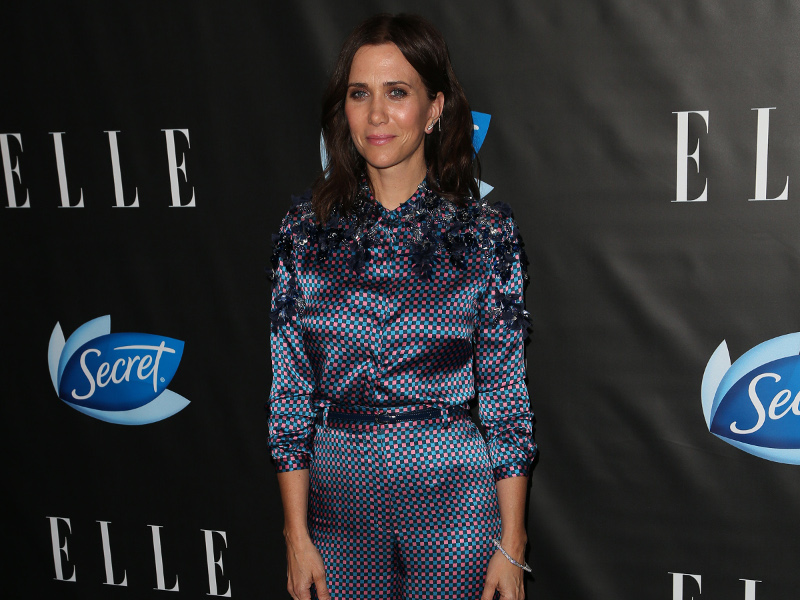 REACHER IS RENEWED FOR A SECOND SEASON: Alan Ritchson will be returning for another season of Reacher on Amazon Prime. Deadline reports that this news comes just three days after the streaming platform released Reacher‘s first season. The show is one of Amazon’s top five most-watched shows within a 24-hour period.

KRISTIN WIIG TO STAR IN MRS. AMERICAN PIE: Apple TV+ announced on Monday (February 7th) that Mrs. American Pie has been ordered to series. TV Line reports that the show will star Kristin Wiig as Maxine Simmons, who “attempts to cross that impermeable line between the haves and the have-nots” in Palm Beach’s high society in the 1970s. Laura Dern will be executive producing, and she may play a key role as well.

HULU’S THE KARDASHIANS GETS RELEASE DATE: In a teaser released on Monday (February 7th), set to the tune of Nina Simone‘s “Feeling Good,” Hulu announced that The Kardashians will premiere on April 14th. According to Deadline, the official logline reads, “Kris, Kourtney, Kim, Khloé, Kendall and Kylie bring the cameras back to reveal the truth behind the headlines. From the intense pressures of running billion-dollar businesses to the hilarious joys of playtime and school drop-offs, this series brings viewers into the fold with a honest story of love & life in the spotlight.”

KITTEN BOWL IS CANCELLED AT HALLMARK: Hallmark has cancelled the annual Kitten Bowl, and the network shared on social media that they don’t plan on bringing the Super Bowl alternative back anytime soon. However, Variety reports that GAC Family is looking to bring the Kitten Bowl to their network in 2023.