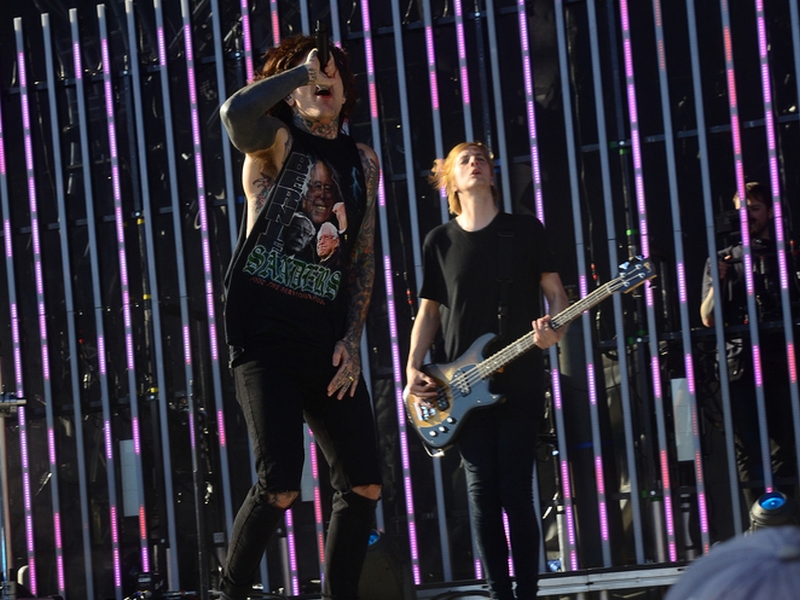 Bring Me The Horizon released their instrumental version of “Moon Over Castle” on Friday (February 4th). The track is featured on Find Your Line (Official Music from Gran Turismo 7), which will be available via Columbia Records and Sony Interactive Entertainment (“SIE”) on March 4th for the PlayStation 4 and PlayStation 5. The label and SIE also released a visualizer that showcases the Willow Springs course of Gran Turismo 7 featuring “Moon Over Castle.”

The soundtrack features original music inspired by the video game Gran Turismo 7. In addition to Bring Me The Horizon, the lineup of artists includes Rosalia, Major Lazer, Nothing but Thieves, Fanatix, Kim Dracula, London Grammar, Jawsh685, Lous and the Yakuza, Lil Tjay and Disciples.