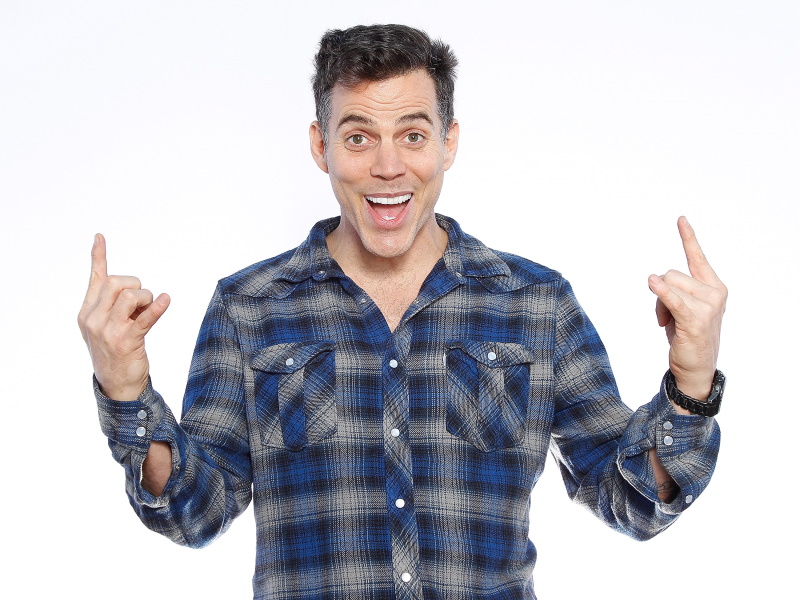 Steve-O recently revealed to GQ that he started doing stunts as a way to worry his ex-girlfriend.

The Jackass star told the outlet that he got dumped while attending the University of Miami and added, “I was so heartbroken and I wanted her to be worried about me. The stunts were initially an exercise in trying to make that girl worried that I was going to die.”

When people finally saw the footage of his stunts, he says “it had an impact upon them,” prompting him to realize that “videotaping crazy assh*** s**t with a video camera” was going to be his career.