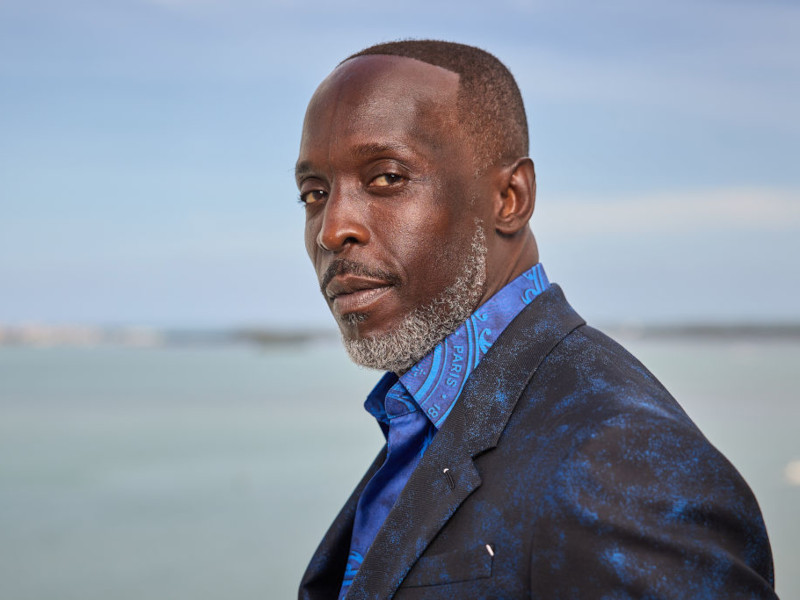 Authorities announced Wednesday (Feb. 2nd) that four men who allegedly sold Michael K. Williams the fentanyl-laced heroin on which he fatally overdosed have been arrested.

The court papers obtained by The Hollywood Reporter show photographs, including one in which defendant Irvin Cartanega can be seen executing a hand-to-hand transaction with the actor on Sept. 5th.