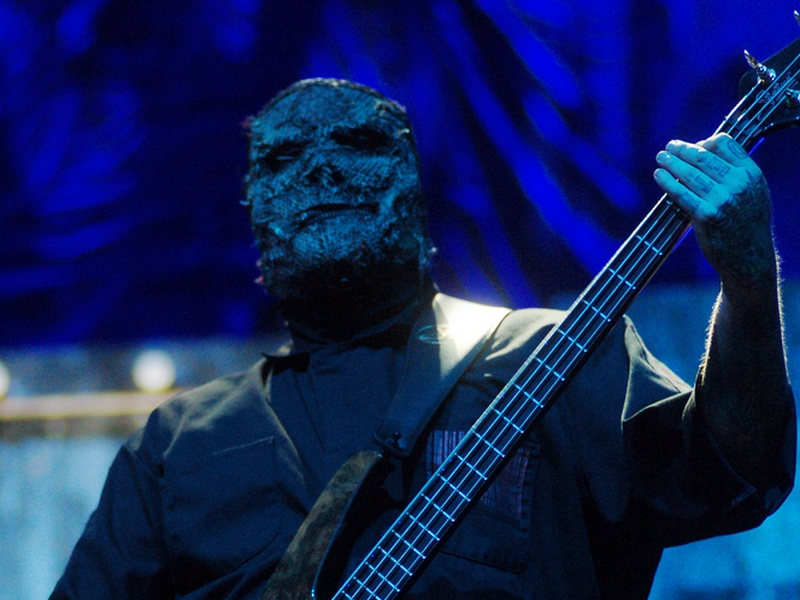 A new heavy metal themed horror film will feature members of Slipknot, Arch Enemy, Lamb of God, Sevendust and more. According to The PRP, the film is called The Virginia B*tches and the film will center around a female death metal band consisting of vampires who “break down in a town full of cannibals led by a warlock.” Director Scott Hansen co-wrote the script alongside his wife Desiree.

Meanwhile, Underoath‘s Chris Dudley will serve as both a producer and composer for the film, while Dallas Taylor of Maylene And The Sons Of Disaster, will both executive produce and star as ‘Jerry‘ in the flick.

On the musical front, the following artists have landed roles in the film:

More details can be found at Indiegogo.com.