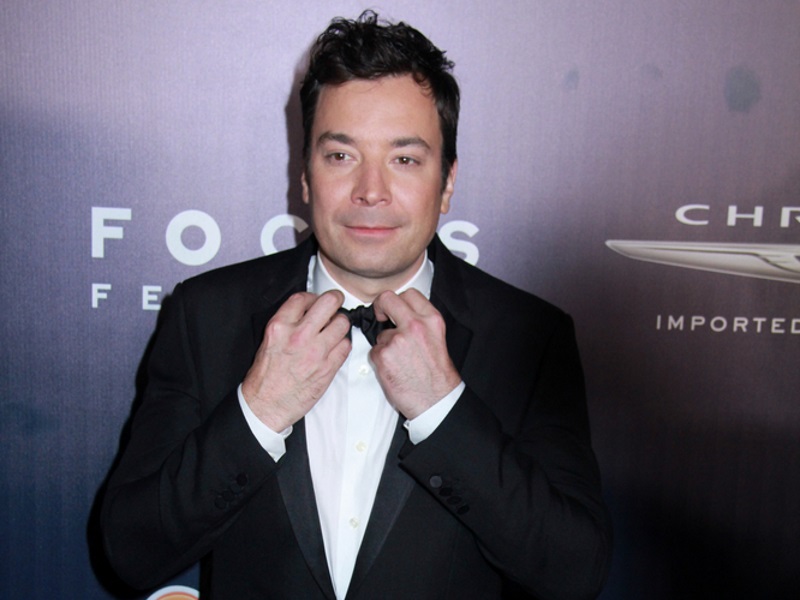 HODA KOTB AND JOEL SCHIFFMAN BREAK UP AFTER EIGHT YEARS TOGETHER: Us Weekly reports that on Monday’s (January 31st) episode of the Today show, co-host Hoda Kotb announced that she and Joel Schiffman are calling off their engagement. Kotb said that the two of them had many “prayerful and meaningful conversations over the holidays,” and that they decided they were better off as friends and “loving parents” to their two daughters. “It’s not like something happened. They say sometimes relationships are meant to be there for a reason, a season or a lifetime, this was for a season,” Kotb said.

BACHELOR NATION’S ASHLEY IACONETTI AND JARED HAIBON WELCOME THEIR FIRST BABY: According to E! News, Bachelor Nation couple Ashley Iaconetti and Jared Haibon have officially become parents. Haibon posted a video to Instagram Monday (January 31st), saying, “Baby Dawson is here and healthy! Ashley is recovering and doing well! It really couldn't have gone much smoother. He's so sweet & beautiful and has been sleeping all day. Unlike his Mom and Dad who are on no sleep right now but it's totally worth it!”

JIMMY FALLON AND HIS DAUGTHERS ALL WEAR MATCHING SNOWSUITS: On Sunday (January 30th), The Tonight Show host Jimmy Fallon posted a photo of himself enjoying the snow with his daughters to Instagram. The three of them all wore matching white and rainbow-striped snowsuits. Fallon captioned the photo, “I could tell how embarrassed my wife was by our matching snowsuits by how fast she immediately volunteered to take the photo.”

LALA KENT IS DATING AGAIN AFTER BREAKUP WITH RANDALL EMMETT: Page Six reports that Vanderpump Rules star Lala Kent is getting back out there following her breakup with movie producer Randall Emmett in October last year. “I have a date tomorrow night. It’s a group date. I’ve said on my podcast a million times I’m not ready to go on a date, but I feel like this will ease me in because it’s a group setting. The guy is fine,” she said on Amazon Live recently. “He is very tall. He is built like Superman and has a lot of tattoos. And I like that. And he’s gentle. I’m very excited!” she added.