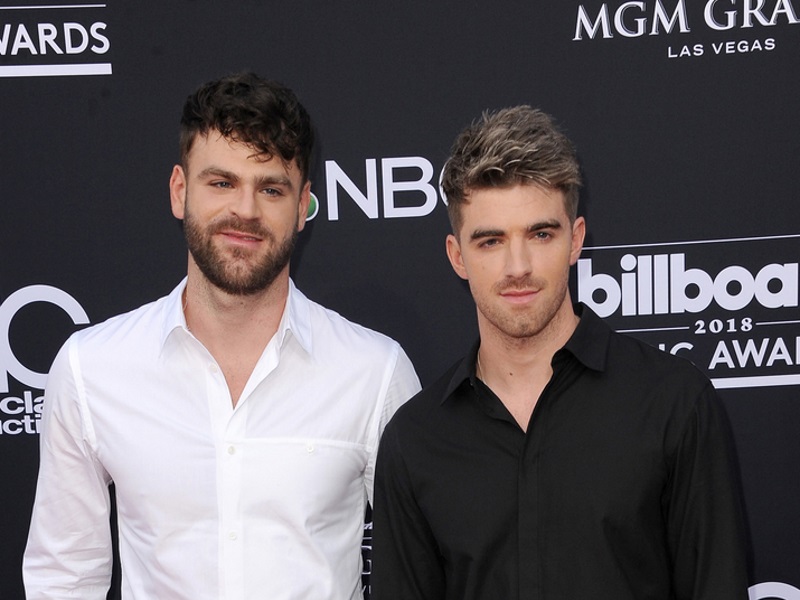 The Chainsmokers are back following a two-year break from touring and releasing music. They have shared their new single, “High” which was co-written and co-produced by Alex and Drew, in addition to releasing the song's official music video.

Of the single, The Chainsmokers said, “The song perfectly captures the spirit of today's relationships, the lengths we will go for someone we love, and the lies we tell ourselves to continue on unhappily. However, underlying these dark and often contentious lyrics is a production that feels celebratory because we all know at the end of the day, we never listen to advice, we do what feels best for ourselves and keep telling ourselves it will be different this time.”