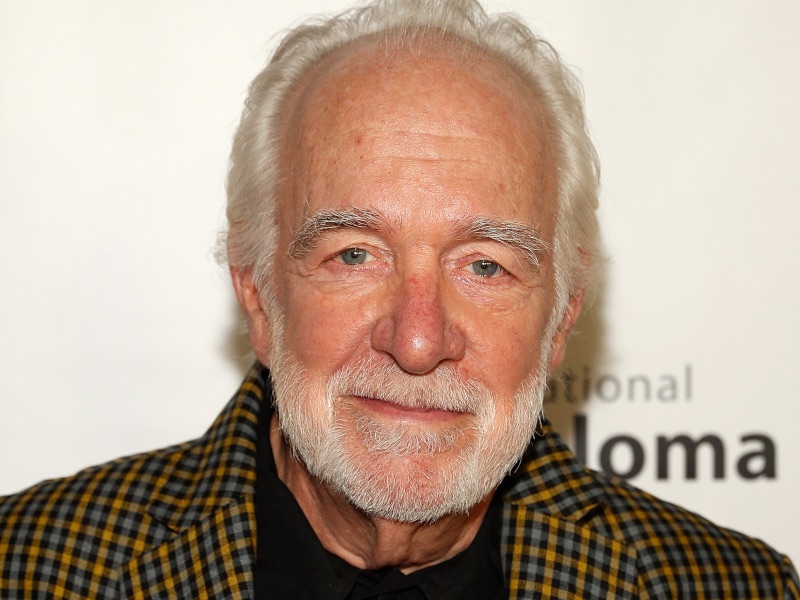 Howard Hesseman, who played Dr. Johnny Fever on WKRP in Cincinnati, has died at the age of 81. He passed away in Los Angeles on Saturday (January 29th) due to complications from colon surgery.

Hesseman was nominated for two Emmys for his work on WKRP in Cincinnati, which aired on CBS from 1978 to 1982. In addition to this role, he starred on shows such as One Day at a Time and Head of the Class. Hesseman also hosted Saturday Night Live three times and had recurring roles on Boston Legal and That ‘70s Show.

Laverne and Shirley‘s Michael McKean, who performed alongside Hesseman in This is Spinal Tap, honored the late actor on Twitter Sunday (January 30th), writing, “Impossible to overstate Howard Hesseman’s influence on his and subsequent generations of improvisors. The first time I saw him on stage (Troubadour, ’71, with The Committee) I saw that he was the real deal. He was a friend for 50 years.”