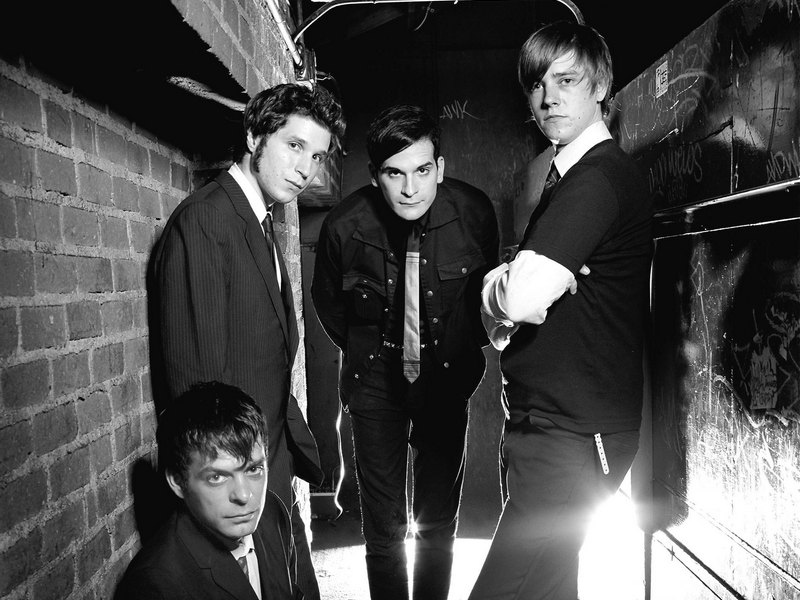 It's been two years since Interpol has toured, but they'll end that break on April 25th with the kickoff of their 2022 tour in Dallas, TX. The band plans to perform in the U.S., the UK and Europe this year. Opening acts on the U.S. leg of the tour includes TYCHO and Matthew Dear.

Spin.com reports that Interpol just finished recording their seventh studio album which is due out sometime soon. Their last album, Marauder, was released in 2018.