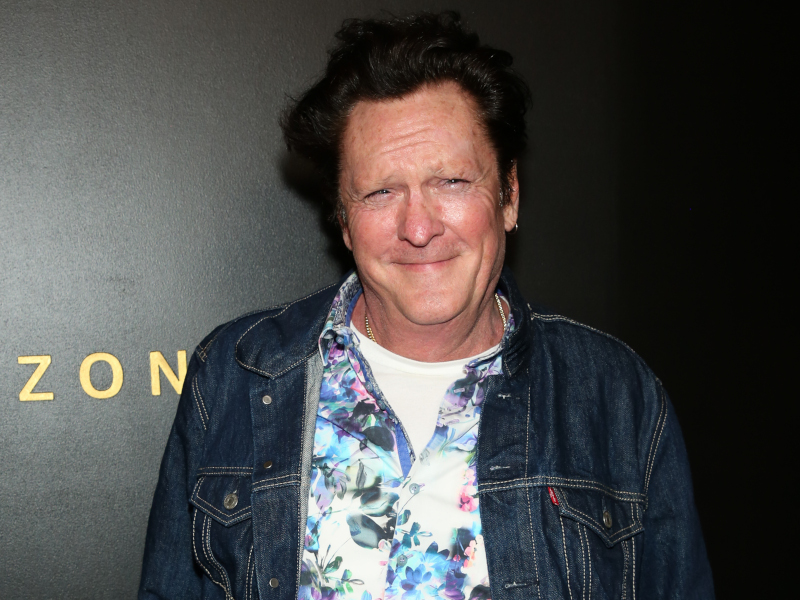 Reservoir Dogs actor Michael Madsen is grieving the loss of his son, Hudson Madsen, who died this week at age 26 in Hawaii. The Department of the Medical Examiner in Honolulu confirmed that it was a suspected suicide.

A representative for Michael Madsen released a statement on behalf of the family that said, “We are heartbroken and overwhelmed with grief and pain at the loss of Hudson. His memory and light will be remembered by all who knew and loved him. We ask for privacy and respect during this difficult time.”