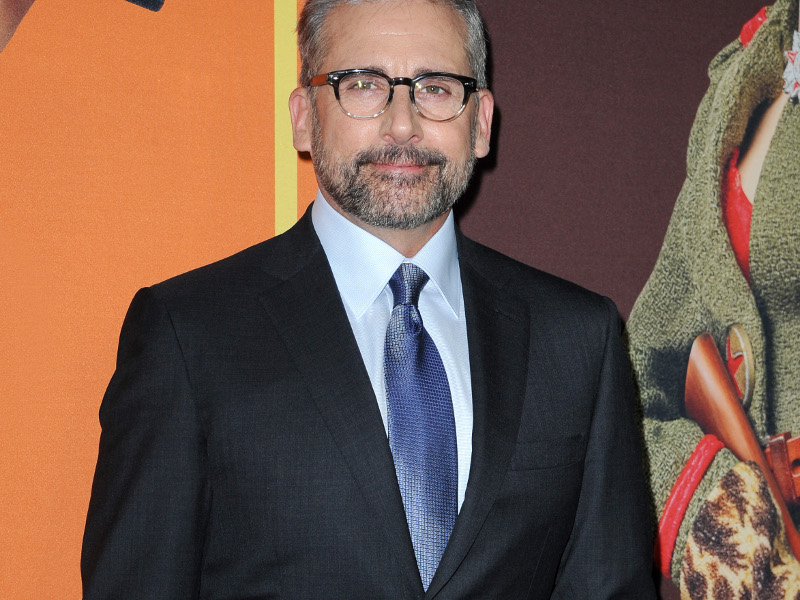 KATHRYN KATES DIES AT 73: Deadline reports that veteran character actress Kathryn Kates has passed away at age 73. She appeared in shows such as Orange Is the New Black, Seinfeld, Law & Order: SVU, and The Sopranos prequel movie The Many Saints of Newark. A representative for Kates said she died from cancer on Saturday (January 22nd) in Florida. Her talent agency, Headline Talent, said in a statement, “Kathryn has been our client for many years, and we have grown much closer to her in this last year since she knew of her cancer returning. She was always incredibly brave and wise and approached every role with the greatest of passion. She will be greatly missed.”

JENNIE NGUYEN IS FIRED FROM THE REAL HOUSEWIVES OF SALT LAKE CITY: Following immense criticism for her controversial social media posts, The Real Housewives of Salt Lake City star Jennie Nguyen has been fired from the show. According to Page Six, Bravo released a statement Tuesday (January 25th) that read, “Bravo has ceased filming with Jennie Nguyen and she will no longer be a cast member on ‘The Real Housewives of Salt Lake City.’ We recognize we failed to take appropriate action once her offensive social media posts were brought to our attention. Moving forward, we will work to improve our processes to ensure we make better informed and more thoughtful casting decisions.”

STEVE CARELL JOINS THE CAST OF JOHN KRASINSKI’S IF: According to People, The Office stars Steve Carell and John Krasinski will reunite in Krasinski’s upcoming film If. The movie is scheduled to premiere in November 2023, and it will be “about a child's journey to rediscover their imagination.” Krasinski, who will write, produce, and direct the film, posted photos of the cast members to Instagram Tuesday (January 25th), along with the caption, “Ah, what if one day I could assemble my dream cast? What … IF.”

SHOWTIME’S AMERICAN RUST IS CANCELLED: TV Line reports that American Rust will be ending after only one season. Showtime announced on Tuesday (January 25th), “We can confirm that American Rust will not be moving forward with a second season. We would like to thank our partners at Boat Rocker, our talented showrunner Dan Futterman and the rest of the wonderful writers, and our amazing cast led by Jeff Daniels and Maura Tierney.”