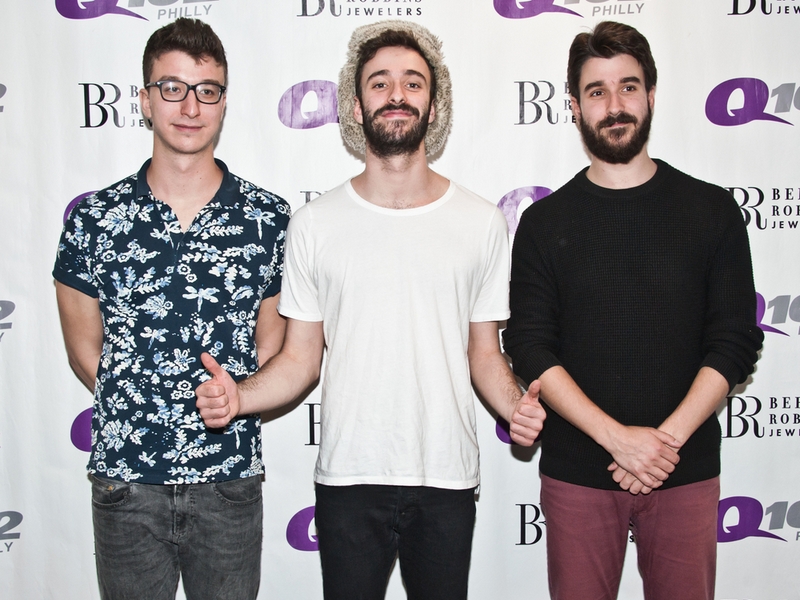 Gayle announced Tuesday (Jan. 25th) that she will be embarking on her first full headline tour.

After revealing a short run of intimate headline dates that sold out immediately, the 17-year-old singer songwriter has announced a set of tour dates that includes her very first overseas performance.

She will hit the road on March 9th in Nashville, TN and hit cities like New York, West Hollywood, Chicago, Seattle and San Francisco before heading to London on May 30th.