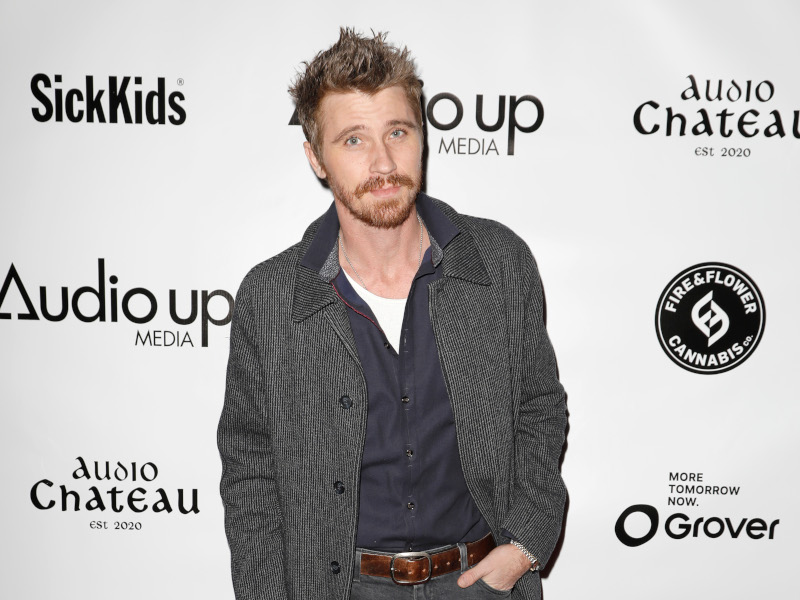 A man called the cops on Hedlund Saturday (January 22nd), claiming that the actor tried jumping out of a car earlier in the day. The man also said Hedlund kicked him and swung at him.

Police say that they got a call around 10:30 p.m. with regard to Hedlund banging on the back door of a building. When they arrived, Hedlund “reeked of booze, slurred his speech and didn't follow the officers' commands.” He was then placed under arrest for public intoxication.

All this came just one day after it was announced that Hedlund and Emma Roberts had broken up. Hedlund is also being sued for a car accident that occurred before his January 2020 DUI arrest.