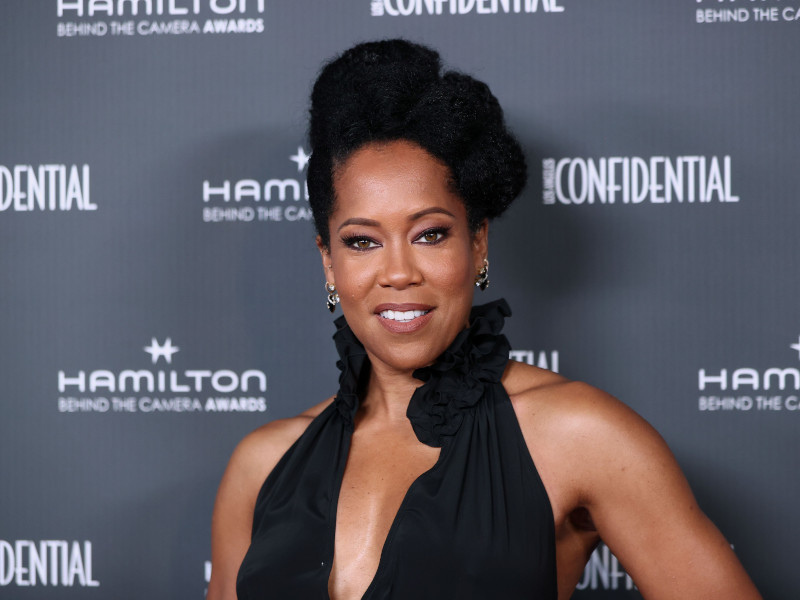 King said in a statement that her family is "devastated at the deepest level by the loss of Ian. He is such a bright light who cared so deeply about the happiness of others. Our family asks for respectful consideration during this private time. Thank you."

Alexander Jr. was King’s only child, whom she shared with her ex-husband, record producer Ian Alexander Sr. King and Alexander Sr. married in 1997 and divorced a decade later.

Many stars took to Twitter to express support for King during this difficult time. Pam Grier wrote, “Regina King and her family will need the biggest hugs at some point. So many have passed in the last week. There are no words.”