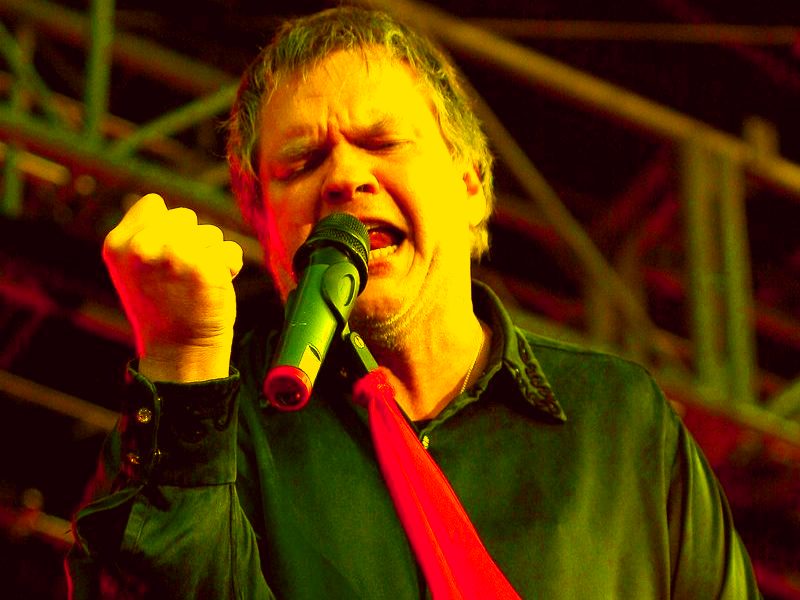 Meat Loaf died Thursday (Jan. 20th) at the age of 74. According to his official Facebook page, the rocker was surrounded by his wife Deborah, daughters Pearl and Amanda and close friends at the time of his death.

Sources told TMZ that the “Paradise By The Dashboard Light” singer canceled a business meeting last week because he became seriously ill with Covid-19 and his condition quickly became critical.

His daughter Amanda Aday told People that she and her sister Pearl rushed to Nashville to be by their father’s side after hearing that his health “was declining very rapidly, more rapidly than expected.”

She added that she hopes her father is remembered as more than a rock star, a term she says he regarded as cliché. Aday said, “He was a singer, he was an actor, he was a father, a husband, he was a grandpa. It was Papa Meat to my nephew. He was everything.”

According to his Facebook page, “his career spanned six decades an that saw him sell over 100 Million albums worldwide and star in over 65 movies, including Fight Club, Focus, Rocky Horror Picture Show and Wayne’s World.”