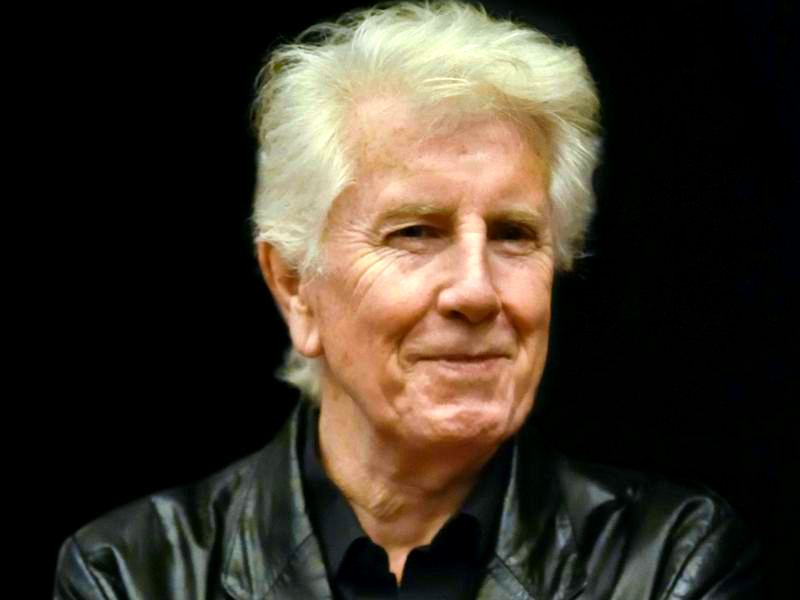 An interpolation of the 1971 song, also known as “We Can Change the World, is used in a promotional video on the Children’s Health Defense site. Nash’s chorus – featuring the line “We can change the world” – is clearly heard in another song titled “Heart of Freedom,” which claims that the lyrics were penned by RFK Jr.

The Crosby, Stills, Nash, and Young alum took to Instagram on Saturday (Jan. 22nd) to write, “The use of my song 'Chicago; by Robert F. Kennedy, Jr.’s Children’s Health Defense movement in a video to promote his organization’s rally in Washington, D.C. tomorrow (Jan. 23rd) is not authorized, and I am taking steps to cause the cessation of its use.”

He continued, “I do not support his anti-vaccination position as the history of the efficacy of the Covid19 vaccines is well documented.”