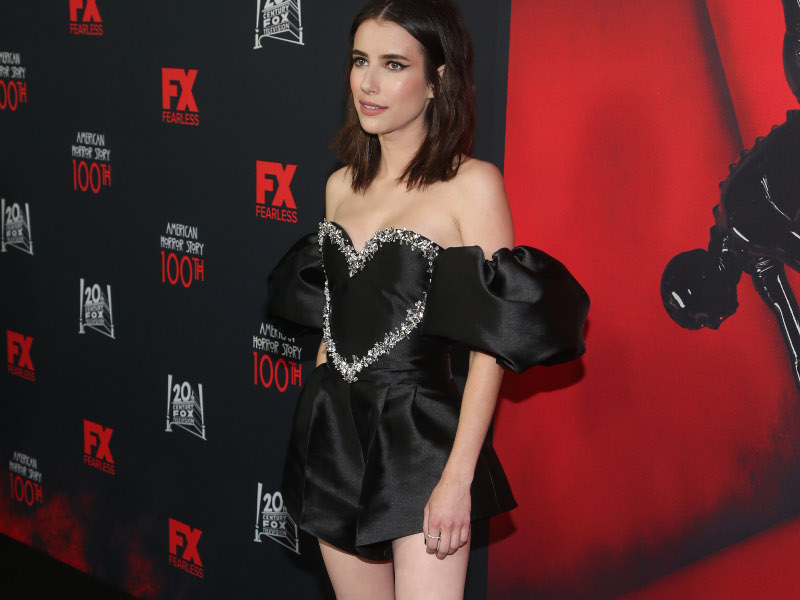 Friday Night Lights star Garrett Hedlund was arrested for public intoxication on Saturday (January 22nd), just one day after it was announced that he and Emma Roberts had called it quits. The Country Strong actor was taken into custody in Franklin County, Tennessee, and bond was set at $2,100.

Hedlund and Roberts were together for three years, and their son, Rhodes, is only a year old. Following the news of the split on Friday (January 21st), Hedlund released his debut music single titled “The Road,” which seems to be about a breakup.

Us Weekly reports that in January 2020, Hedlund was arrested for driving under the influence with blood alcohol levels four times the legal limit. In November of that year, a source told the publication, “Garrett is really looking forward to becoming a dad and feels as though this is something he needed. He is ready to take on all the daddy duties, and Emma getting pregnant has forced him to become more responsible. He thinks that’s a blessing.”