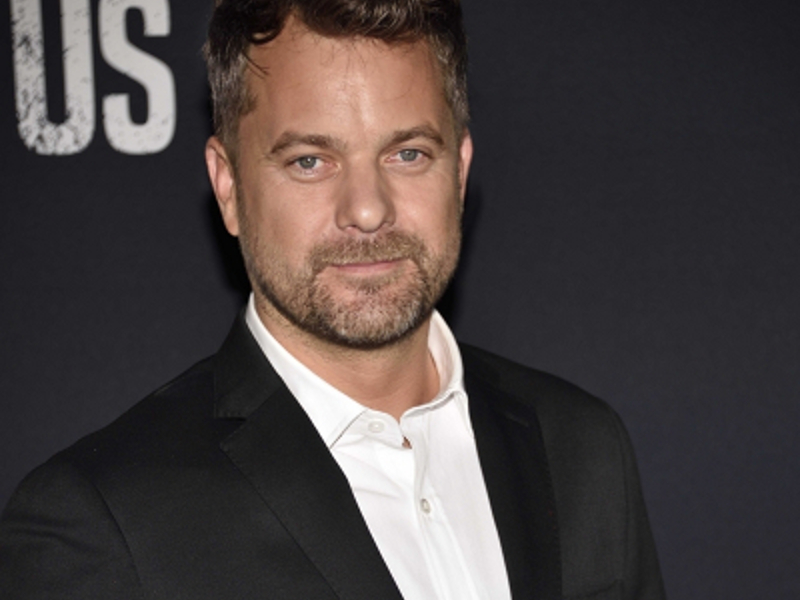 JOSHUA JACKSON JOINS 'FATAL ATRACTION': Deadline reports that Joshua Jackson will play the male lead opposite Lizzy Caplan in Paramount+’s Fatal Attraction series. The Dawson’s Creek alum will star as Dan Gallagher, the object of his lover’s (Caplan) obsession after a brief affair. The reboot is based on the 1980s thriller starring Michael Douglas and Glenn Close.

'THE BATMAN' RUNTIME TO REACH 167 MINUTES: The Batman’s runtime is expected to approach the three-hour mark. A source told Variety that the forthcoming film will be two hours and 47 minutes without credits. It will be the longest Batman movie, edging out The Dark Knight by two minutes.

REPORT: J.LO IN TALKS TO JOIN 'THE VOICE': Radar is reporting that Jennifer Lopez is in talks to join The Voice as a replacement for either Ariana Grande or Blake Shelton. A source told the outlet, “Everyone was excited when Jennifer Lopez was at the show. There have been a lot of big stars performing on The Voice, but there was something different about Jennifer's visit. All the top exes and producers were on-set that day and after she finished filming there was a lot of closed-door meeting trying to convince her to join the show full-time.”

PETER BILLINGSLY TO STAR IN 'CHRISTMAS STORY' SEQUEL: Peter Billingsly is set to star in a sequel to A Christmas Story helmed by Christmas Chronicles director Clay Kaytis. According to The Hollywood Reporter, the follow-up will feature Billinglsy as Ralphie, returning to his house on Cleveland Street to celebrate Christmas with his kids. The film will stream on HBO Max.