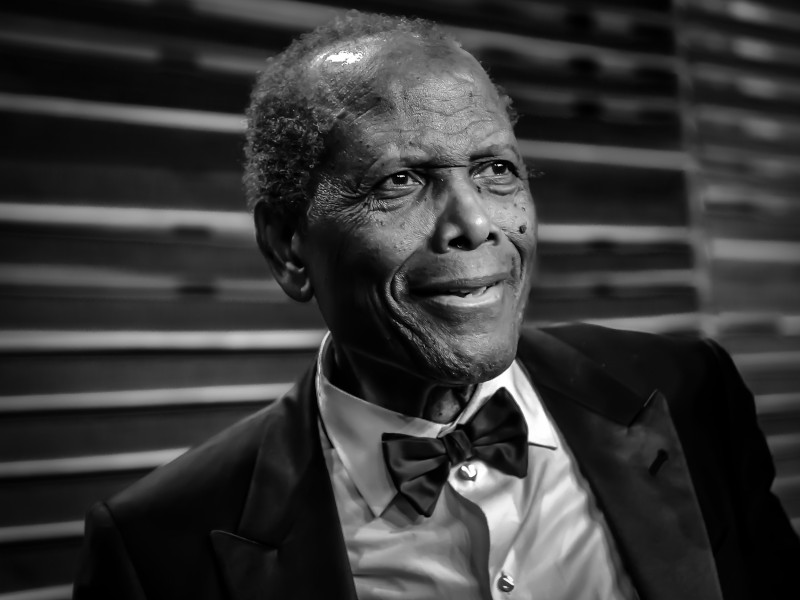 Sidney Poitier’s Cause Of Death Is Revealed

Legendary actor Sidney Poitier‘s cause of death has been revealed. According to his death certificate, obtained by TMZ, Poitier passed away due to a combination of heart failure, Alzheimer’s dementia, and prostate cancer. The 94-year-old actor died at his home in Beverly Hills on Thursday, January 6th.

In 1964, Poitier was the first Black man to win an Oscar for Best Actor, which he received for his work in Lilies of the Field. In addition to his highly influential, decades-long career, Poitier was also a civil rights activist. Alongside his close friend, Harry Belafonte, he helped organize the March on Washington and plan Martin Luther King Jr.‘s memorial service.

Following his death, one of Poitier’s daughters, Sydney, posted to Instagram to honor her father. “There are no words for this. No real way to prepare for this. No prose beautiful enough, no speech eloquent enough to capture the essence of my dad. We know his accomplishments are many and that he quite literally changed the landscape for everyone who came after him,” she wrote.