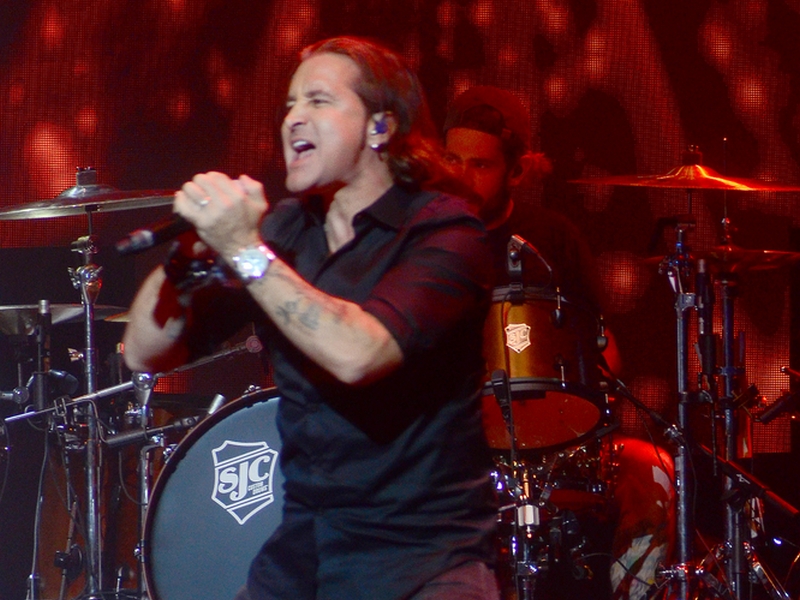 Puddle Of Mudd, Scott Stapp and Sugar Ray have been announced as the headliners for the first annual ‘Honeymoon Rock Fest‘, which will be on March 18th-20th at Remington Park in Oklahoma City, OK. Saliva have also been announced as performers.

The three day festival will feature a wedding package for couples who wish to get married front of thousands in the audiencewith some of the participating musicians available to officiate.

An ordained minister will also be on hand to help prepare the paperwork and legalities. Matt Pinfield is set to host the event.

See the schedule of events below: