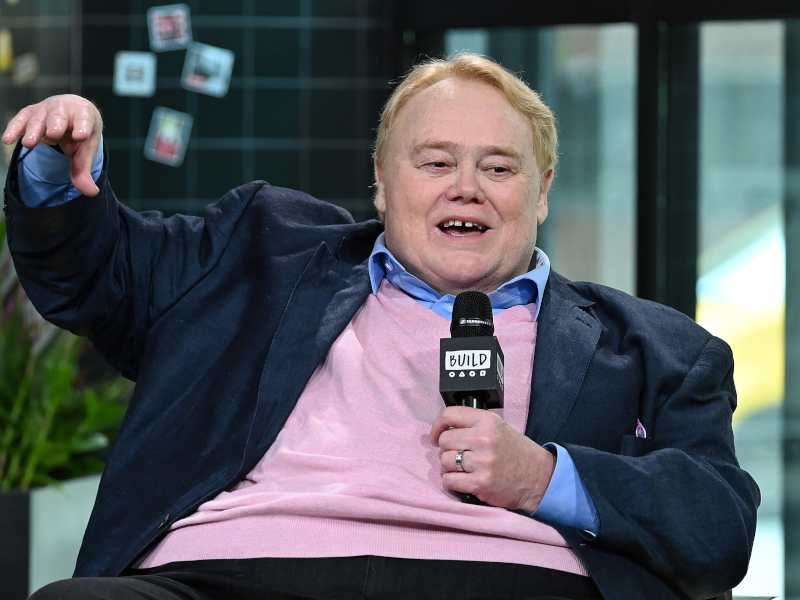 Comedian Louie Anderson is seeking treatment for cancer at a Las Vegas hospital. One of his reps told TMZ that he has been diagnosed with Diffuse large B-cell lymphoma, the most common type of non-Hodgkin lymphoma in the world.

While this type of cancer is known to be aggressive, it is considered potentially curable. Anderson’s rep says that he is “resting comfortably in his hospital bed.”

In addition to starring in Coming to America and Baskets, Anderson also recently performed stand-up about a doctor’s visit. It is unclear when he received his diagnosis.