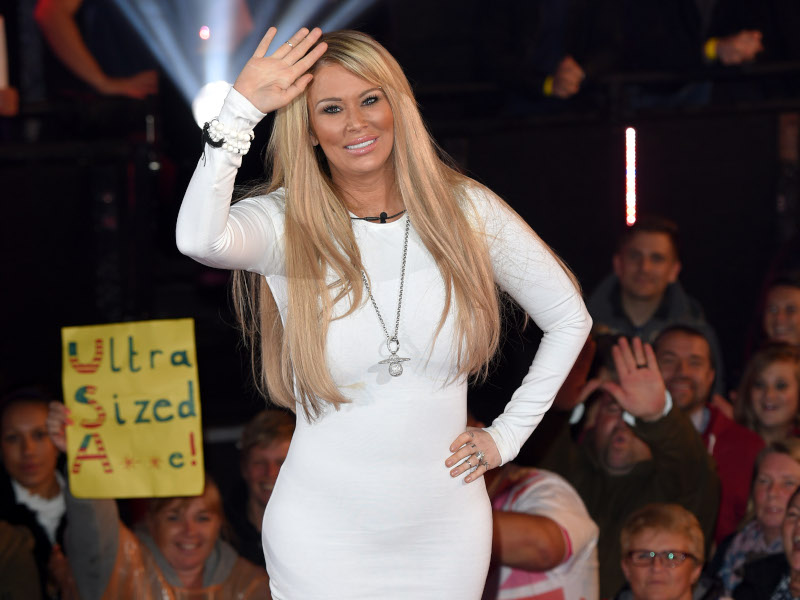 Jenna Jameson Is Misdiagnosed With Guillain. Barre And Remains Hospitalized

Former Playboy model Jenna Jameson is still hospitalized, but doctors have eliminated Guillain Barre as the cause of her illness. Jameson was hospitalized last week when she lost the ability to walk after throwing up for two weeks.

Doctors initially believed that Jameson had Guillain Barre syndrome, which, according to the CDC, is a “rare, autoimmune disorder in which a person’s own immune system damages the nerves, causing muscle weakness and sometimes paralysis.”

Jameson’s partner, Lior Bitton, took to Instagram on Tuesday (January 18th) to provide the update. “Jenna is still in the hospital. She doesn’t have the Guillain-Barré syndrome,” Bitton said. “It was confirmed by the doctor after a second test and five rounds of IVIG. So, she does not have the Guillain-Barré. … We’ll keep you posted soon.”

On Wednesday, January 12th, Bitton posted an update on Jameson’s symptoms. “Update on Jenna. Her legs thinning down. She can’t walk can’t stand up and She doesn’t get any better with the IVIG treatment and vitamins. After they suspected that it’s guillain barre syndrome now they having the run more test cuz they are not sure,” he wrote.

The cause of Jameson’s illness is still unclear.