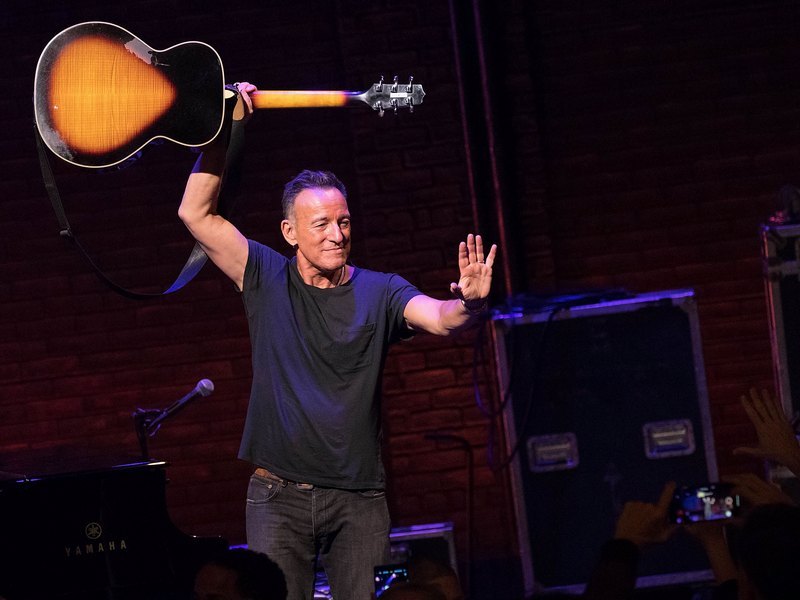 Bruce Springsteen is “The Boss” of top earning musicians on Rolling Stone's list of 2021's 10 Highest Paid Musicians with a whopping $590 million. A majority of the top earers of the year came down to artists — like Springsteen — selling either they songwriting catalogues, publishing, and/or other major assets.

Number Two on the list was Jay-Z with $470 million, followed by Paul Simon with $260,000. Rapper Kanye West came in at Number Four with $250 million — with the top five founded out by OneRepublic's frontman and songwriter, Ryan Tedder with a cool $200 million.

During a recent appearance on CBS Sunday Morning Bruce Springsteen spoke about what he thinks drives a creative mind: “I believe every artist has someone who told them they weren't worth dirt and someone who told them they were the second coming of the Baby Jesus — and they believed them both. And that, that's the fuel that (laughs) stirs the fire.”