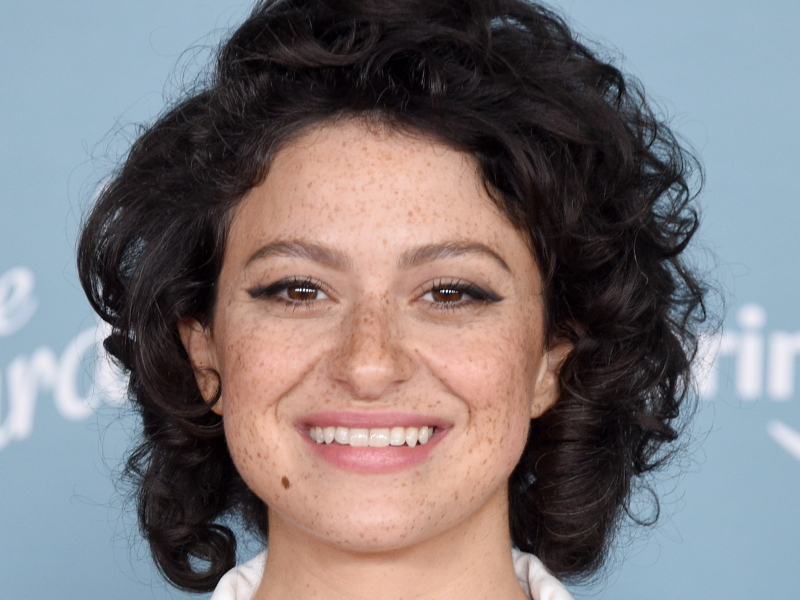 In a recent interview with The New Yorker, Search Party star Alia Shawkat opened up about the moment in 2020 when she was rumored to be dating Brad Pitt. “It came in hot and left as fast as it came in,” she said. “It happened during covid, and I was alone with it. It was so weird. Now it’s like a weird dream, where I’m, like, Did that happen?”

Shawkat also shared a funny story about her grandmother finding out. “The other day I was at my grandmother’s house, my father’s mother. She’s been in this country for over thirty years and still barely speaks English. An Iraqi Muslim woman. She’s sitting there, watching her Turkish soap opera. And next to her is this old gossip magazine with Brad’s face, and my face in a small circle. And it says, 'Brad’s New Girl!' And then on the inside it’s old Instagram photos of me and friends at dinner. It was like, 'ALL ABOUT ALIA.' This whole made-up story about how we were healing each other by spending time together. I looked at my grandmother, like, 'Why do you have this?' She’s, like, 'It’s you and this movie star! And it’s your face.' I was embarrassed by it. I told her she had to throw it away. And she laughed.”