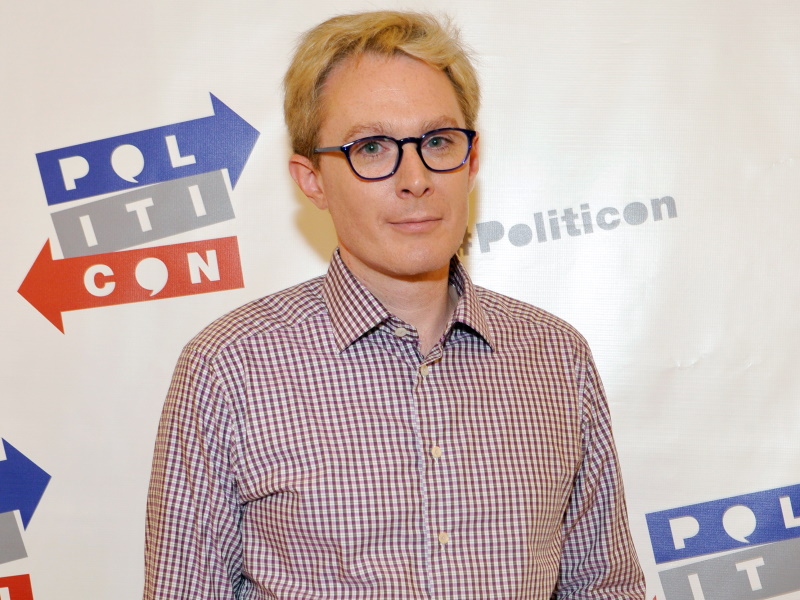 Clay Aiken Is Running For Congress

Clay Aiken is running for office.

The former American Idol contestant announced on Twitter Monday (Jan. 10th) that he is launching another bid for Congress in North Carolina.

The singer will have to go up against state senators like Wiley Nickel and Valerie Fushee if he wants to secure the Democratic nomination for the district currently represented by Rep. David Price.

Aiken ran for Congress in 2014, but was defeated in the general election by Republican Renee Ellmers.