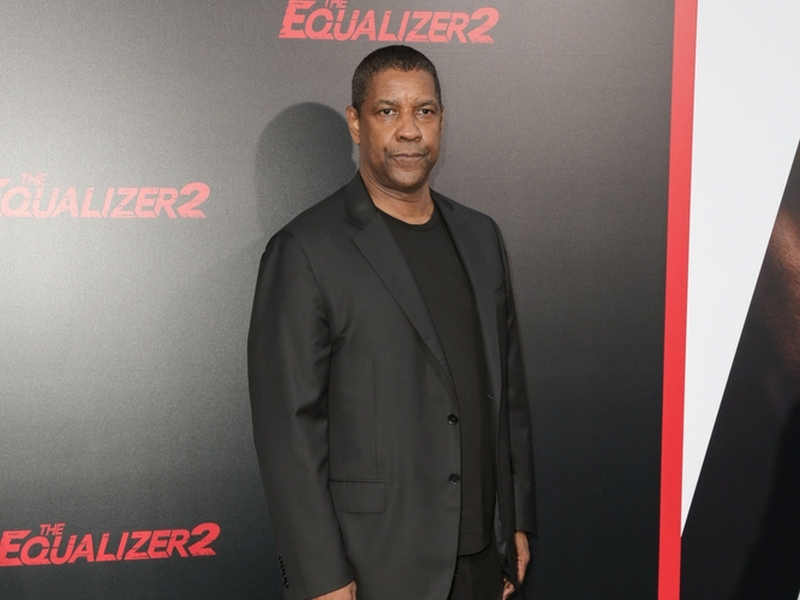 Washington told the outlet, “He made the movie, and nobody knew he was sick. I didn’t know. He never said a peep about it. He just did his job.”

The Fences star continued, “I wondered if something was wrong because he seemed weak or tired sometimes. We had no idea, and it was nobody’s business. Good for him, keeping it to himself.”